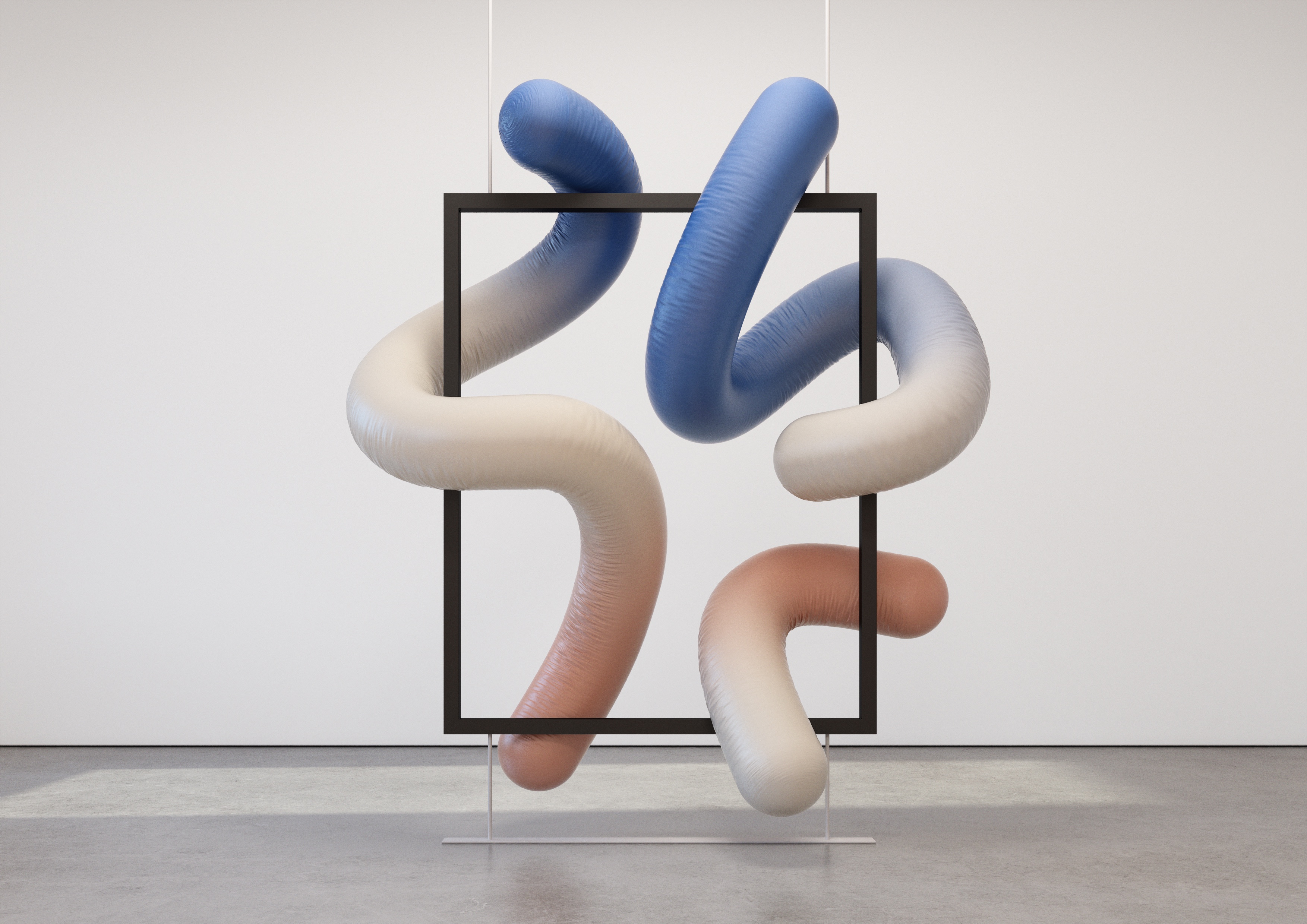 A sculptural piece that reflects an investigation into the relationship between physical objects, human activity, and open spaces.

'Weightless Architecture' acts as a performative, interactive installation that responds to human presence and opens a question on the materiality of air as a medium, with the ability to build, draw with and influence it. 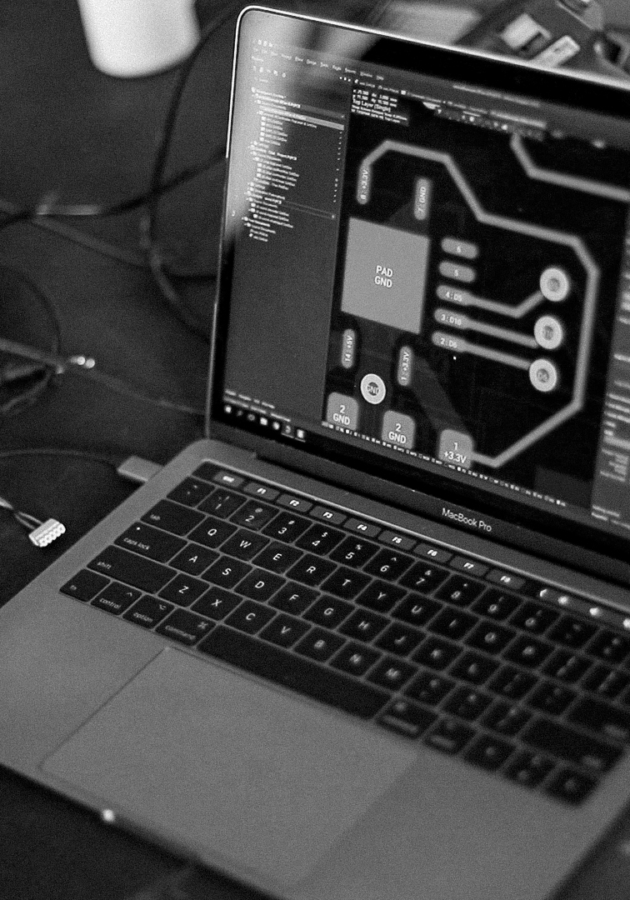 Studio Pharus is the artistic off shoot of the graphic design and innovation agency Pharus, based in Sao Paulo, Brazil. In understanding that freedom is the natural state for creativity, it is a dedicated space for experimentation that forms the basis of their design outcomes, to combine craft with aesthetics, method and intuition. 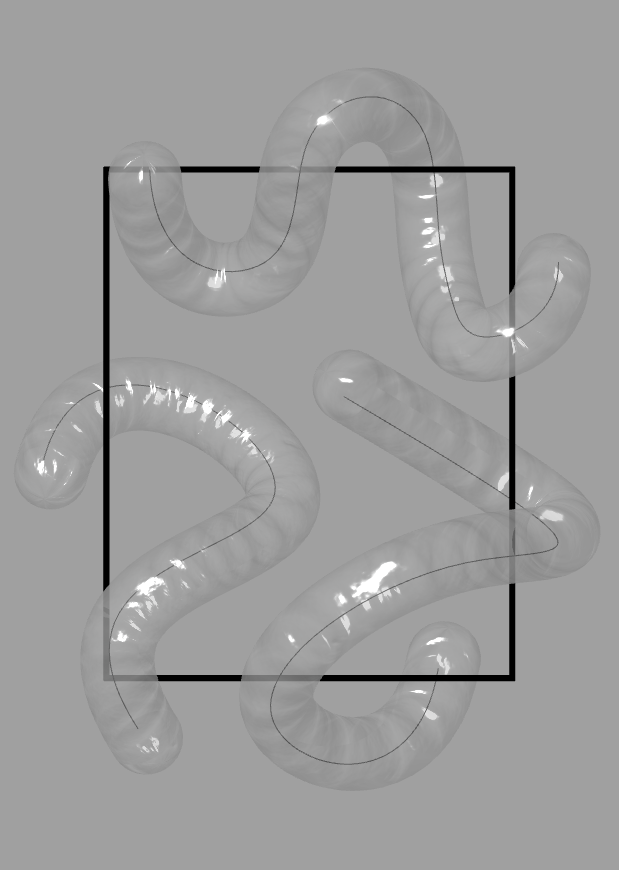 Rosalind Krauss in “Sculpture in the Expanded Field” talks about the blurring lines between architecture and ‘not-architecture’, which ultimately led to the inception of the Installation. Art, design and architecture have become a spectrum in which our installation resides. It is a three dimensional and iconographic object. 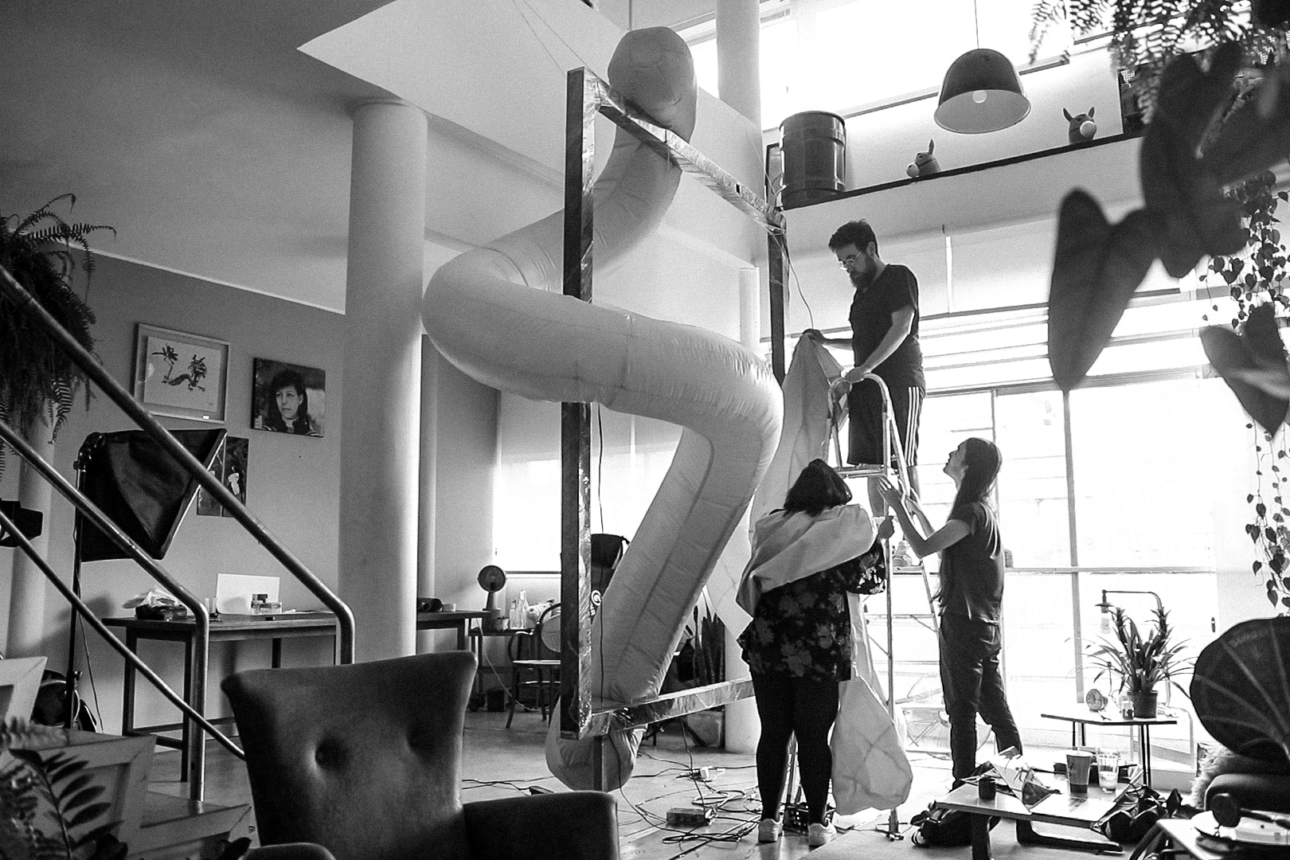 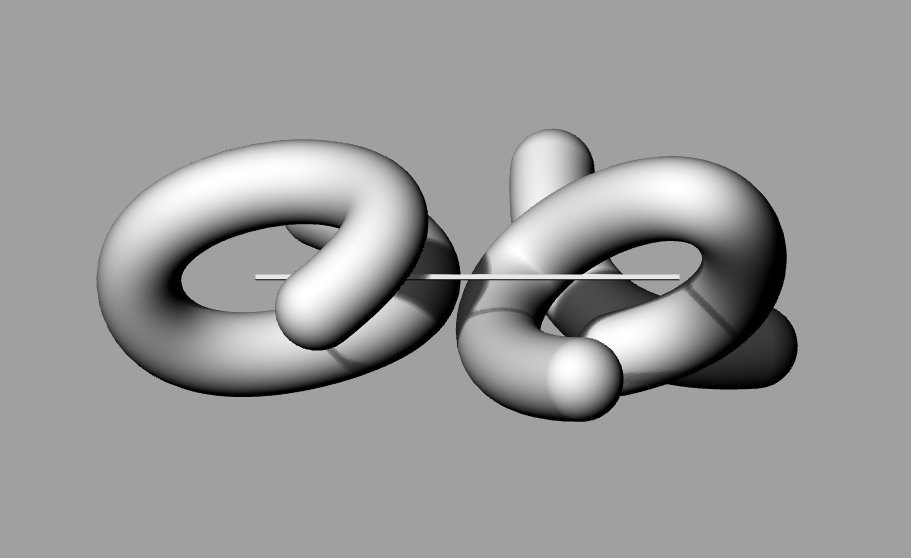 “Weightless Architecture” was transported to Venice for the 2018 Biennale, it is a sculpture that reflects an investigation into the relationship between physical objects, human activity, and open spaces, an installation representing how individual or collective movements help to build an environment and how it is the empty spaces below, within and around, acting themselves as objects, that create an experience.
There is a contrast in design, between materialistic permanence and the area it occupies. At the intersection, it is the human body which establishes a living relationship between the existence of both, breaking down the figurative boundary between physical constructions and the environment.

Within these three disciplines, it is the act of drawing, in its various forms, which remains a constant, as a tool for conception and development that allows ideas to be expanded upon and boundaries to be pushed. Similarly, the invisible lines made by movements of people through buildings can be conceptualised as drawings. 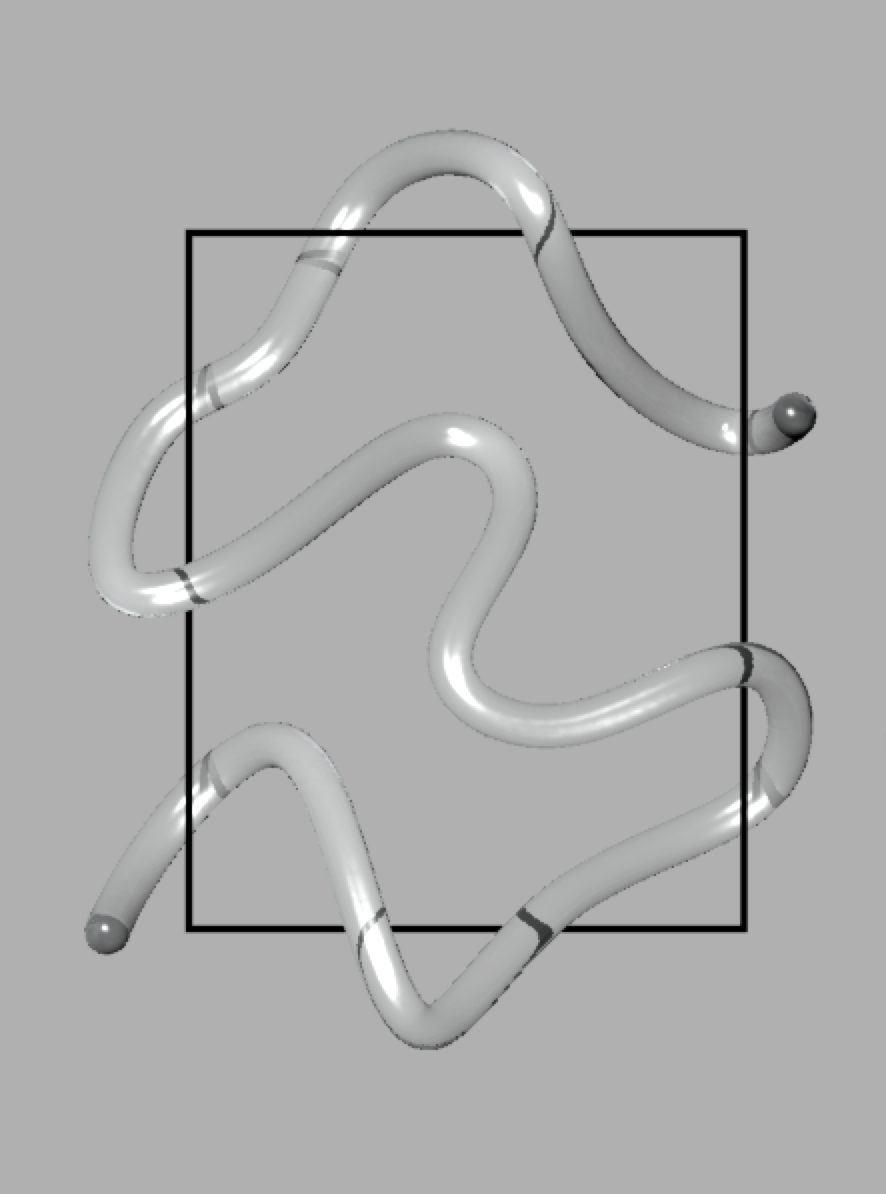 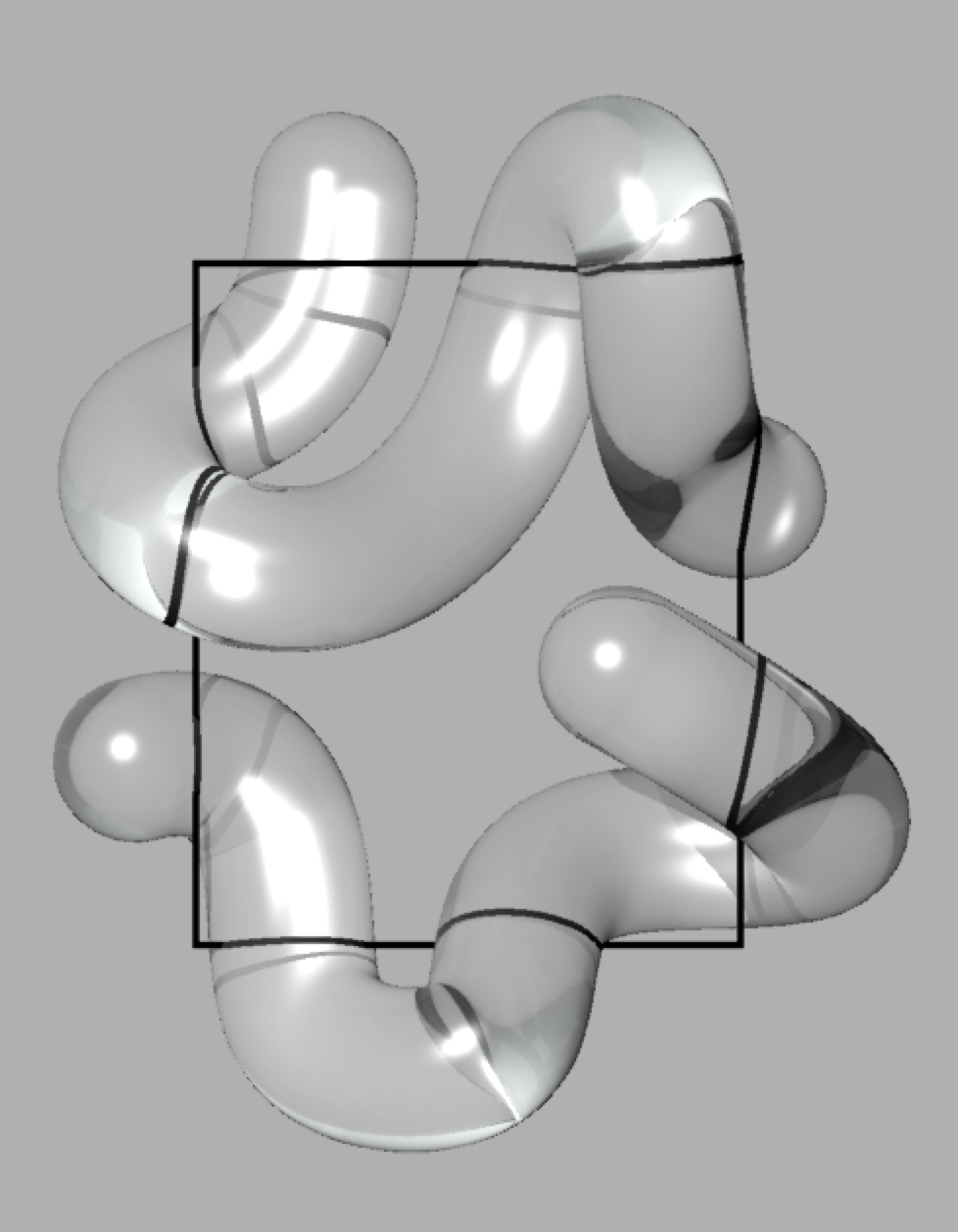 “Weightless Architecture” acts as a performative, interactive installation that responds to human presence.
A steel structure, representing the manmade materiality and permanence of architecture, acting as a frame of reference.

With the intention to seem detached, the inflating and deflating forms give shape to the air, creating a body of movement. The result is a triptych of undecided shapes, ‘weightless’ bodies playing in the space that the framework defines. 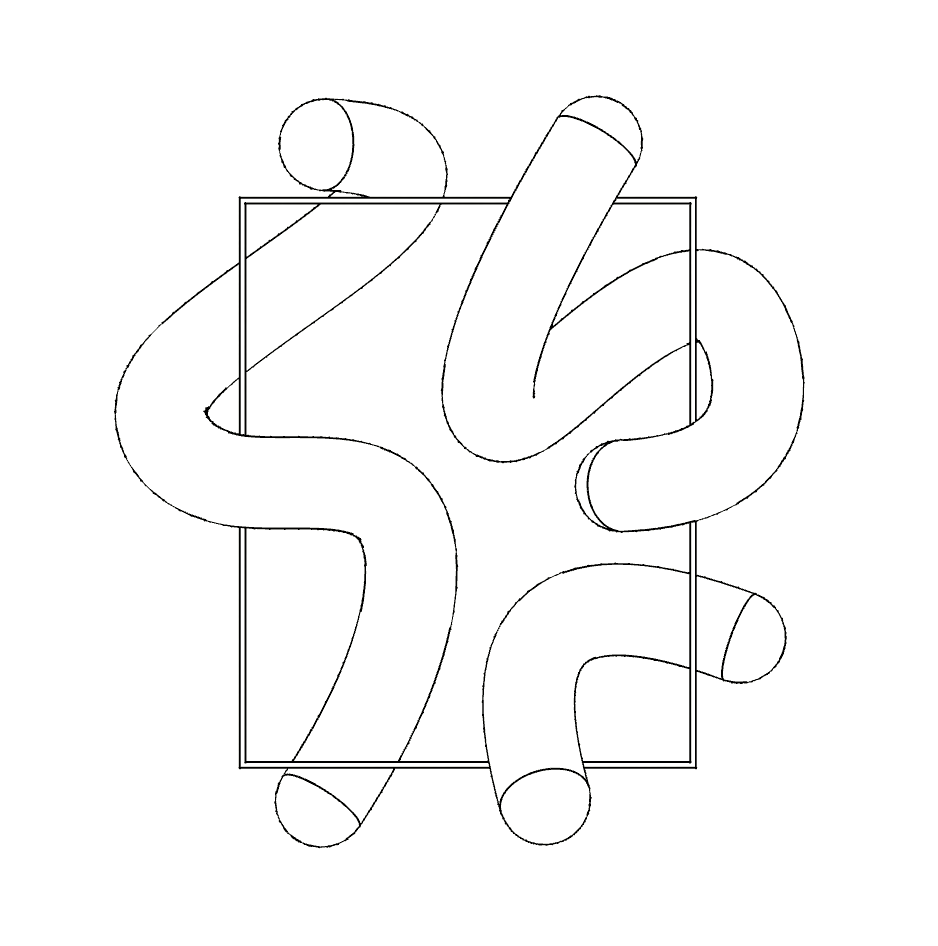 Detected by sensors, the visitor acts as a modifying agent and the installation responds with the gentle ebb and flow of movement, acting as a metaphor for the shapes air creates around objects and how people move through spaces. 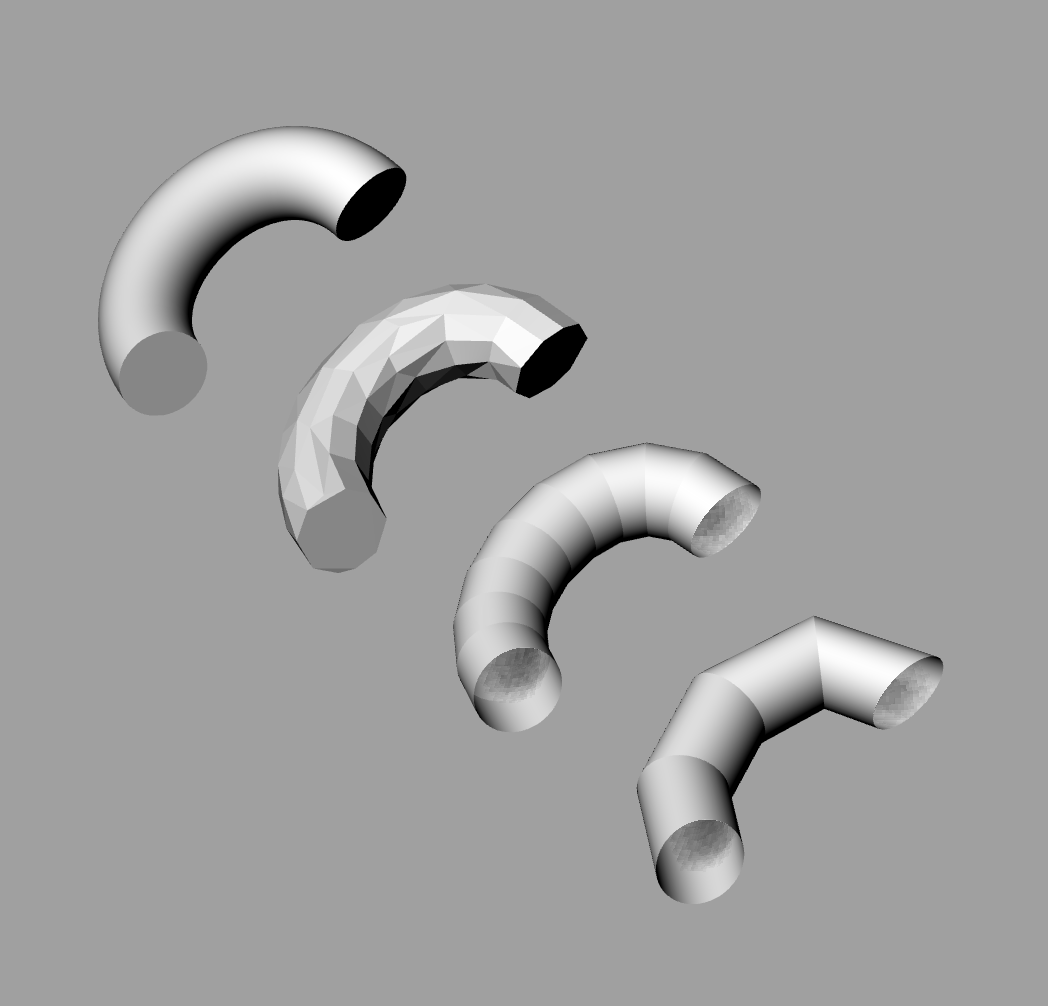 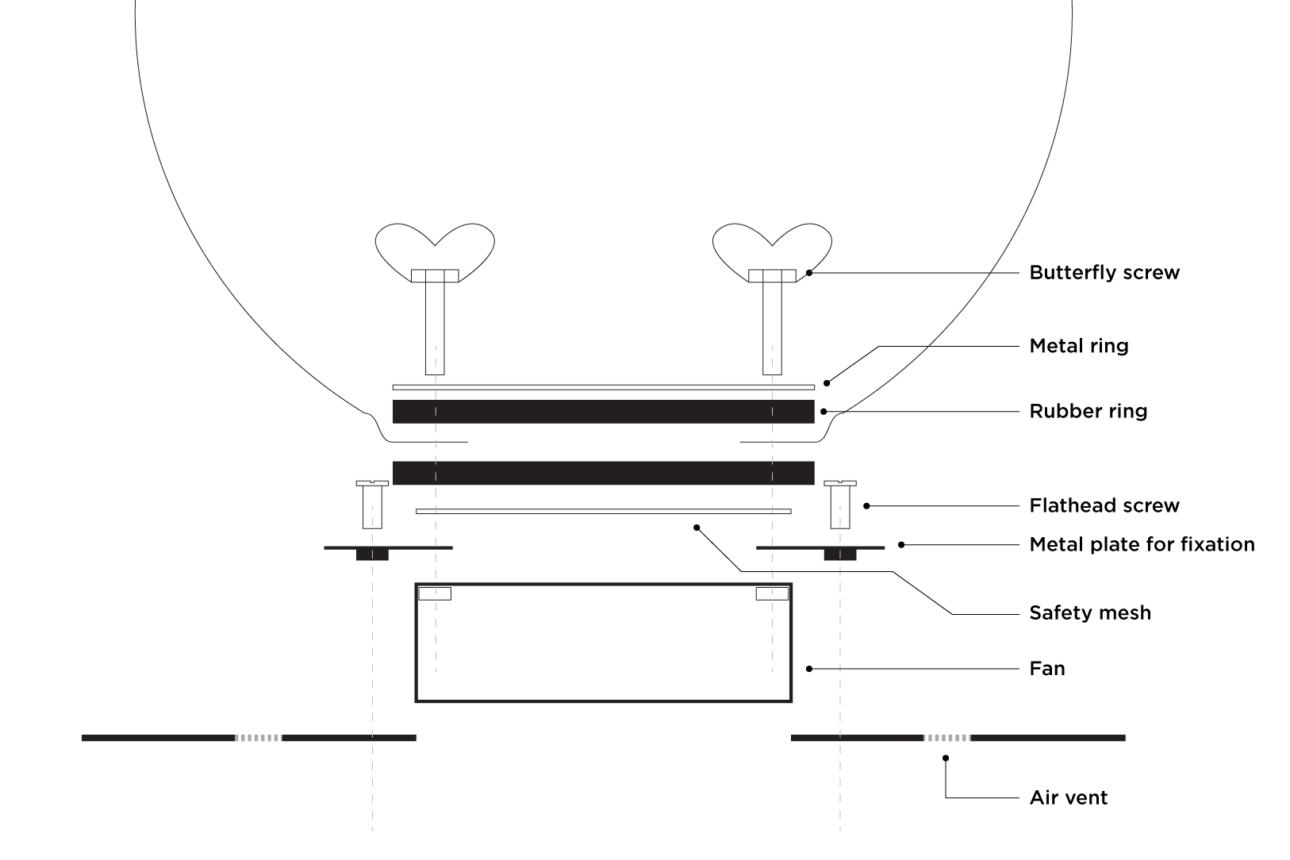