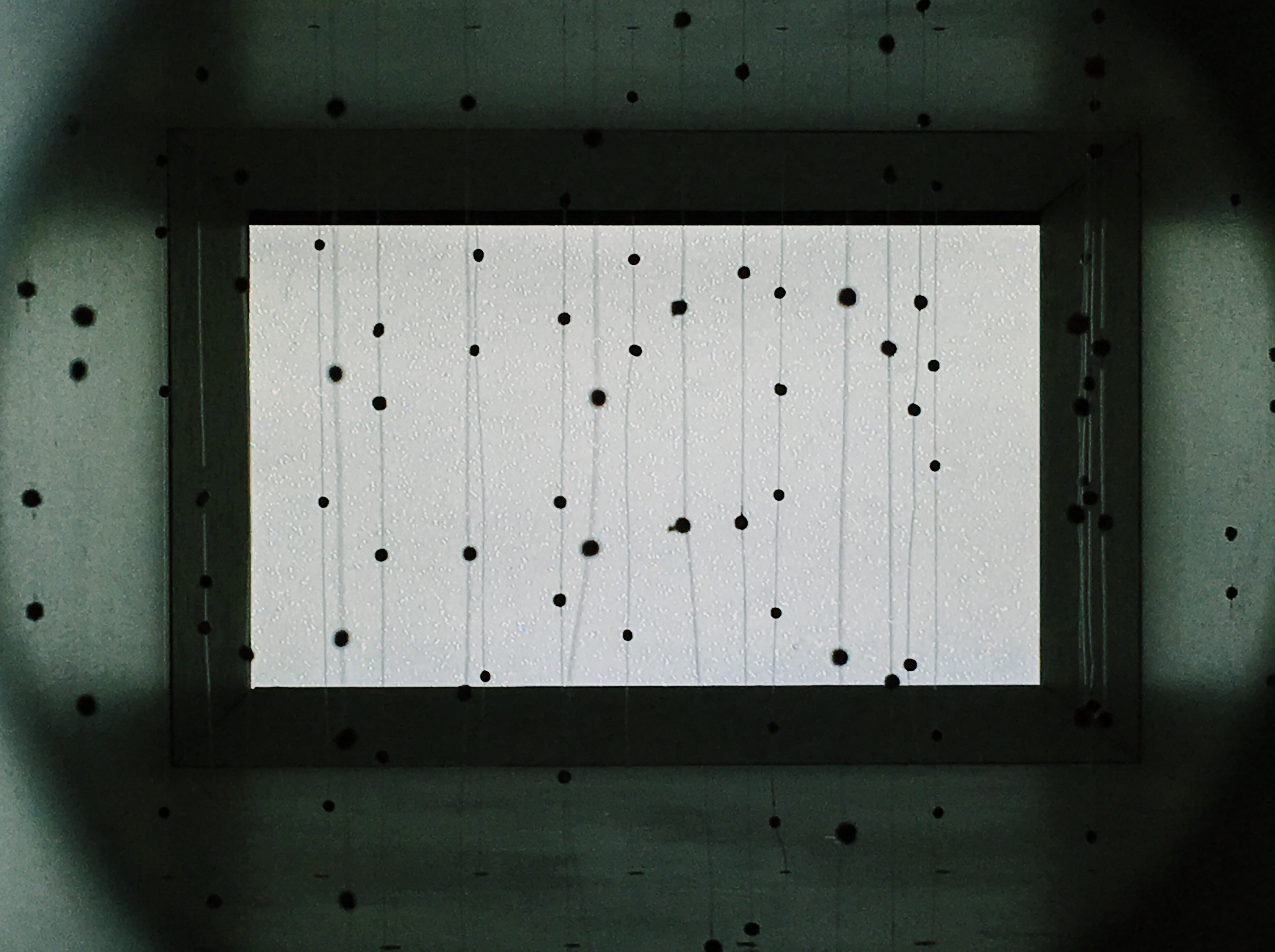 'Visual Noise' (Alternate Visual Realities)
‍
Visual snow or noise is a transitory or persistent disorder resulting in television like static across the visual field. This piece uses material and digital effects to mimic biological anomalies in visual perception and exhibits an isolated sample of the condition.

One of three pieces exhibited in the MA Information Experience Design graduation show at the RCA, 2017. 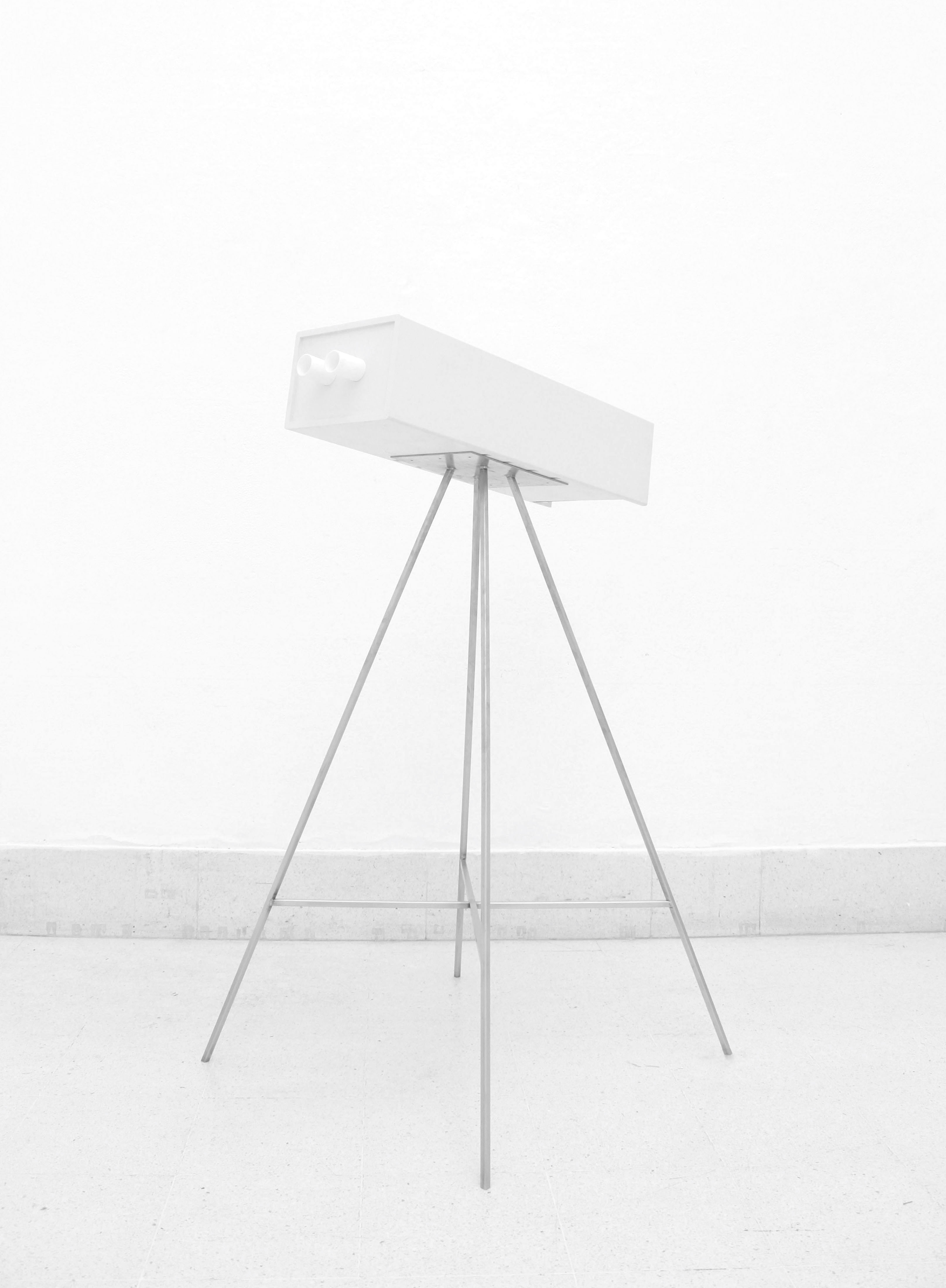 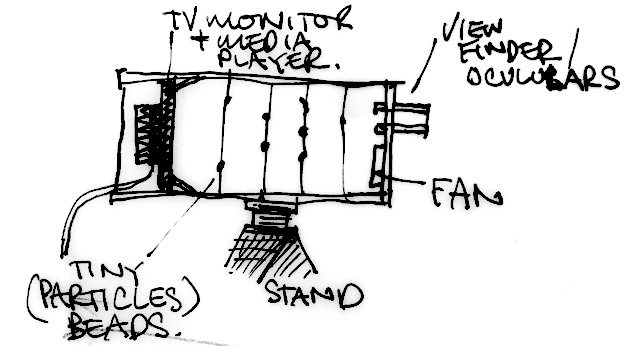 Visual snow or noise is a transitory or persisting disorder resulting in television-like static across the visual field - constantly and in all light conditions, most noticeably on plain surfaces, white walls, and with closed eyes.​ 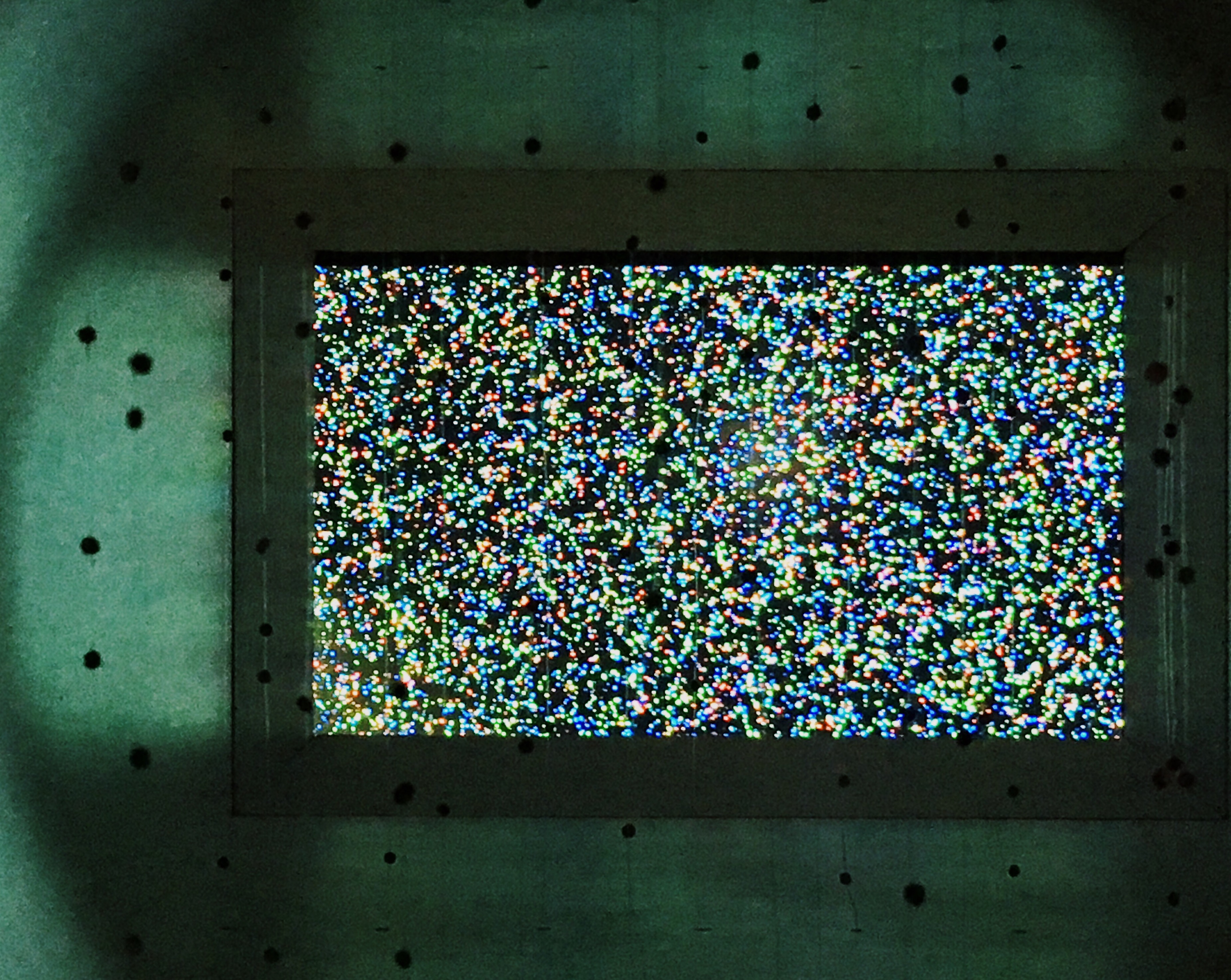 A physical exploration and extended research project into how visual impairment and eye conditions impact and change the way we see. More specifically, what these alternate perspectives look like when isolated.​ 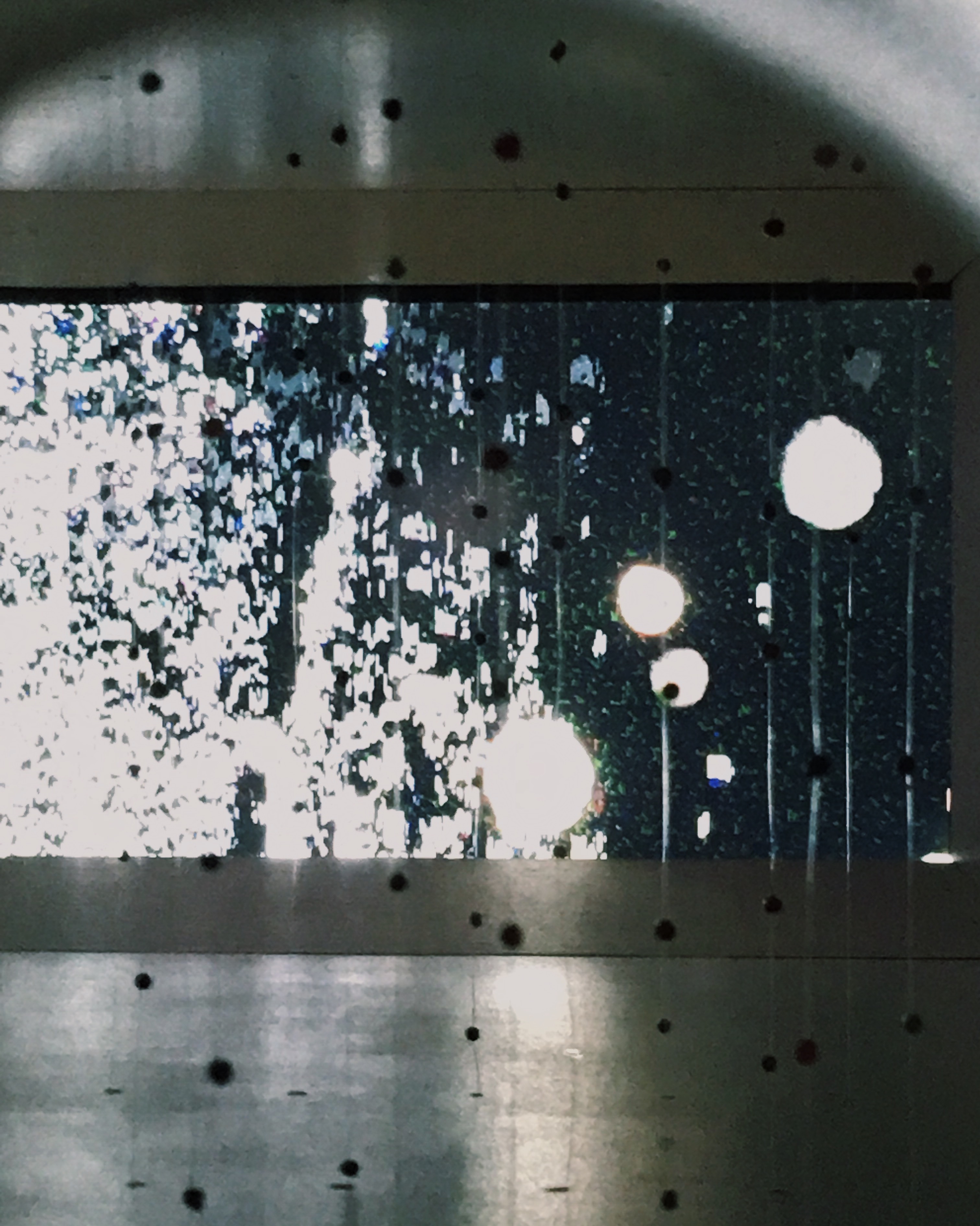 This lack of material and emotional content for visual conditions is what this project aimed to confront and expand upon. In order to produce better visualisations, simulations or tools and to document and exhibit the abstract, subjective views of these alternate visual realities.​
The aesthetics of the final pieces are intended to appear as medical apparatus, from traditional experimental contraptions to modern, minimal machines, and together represent how certain individuals view the world. Besides this one and an audio piece is an optical installation that focuses on the condition Astigmatism (found here) 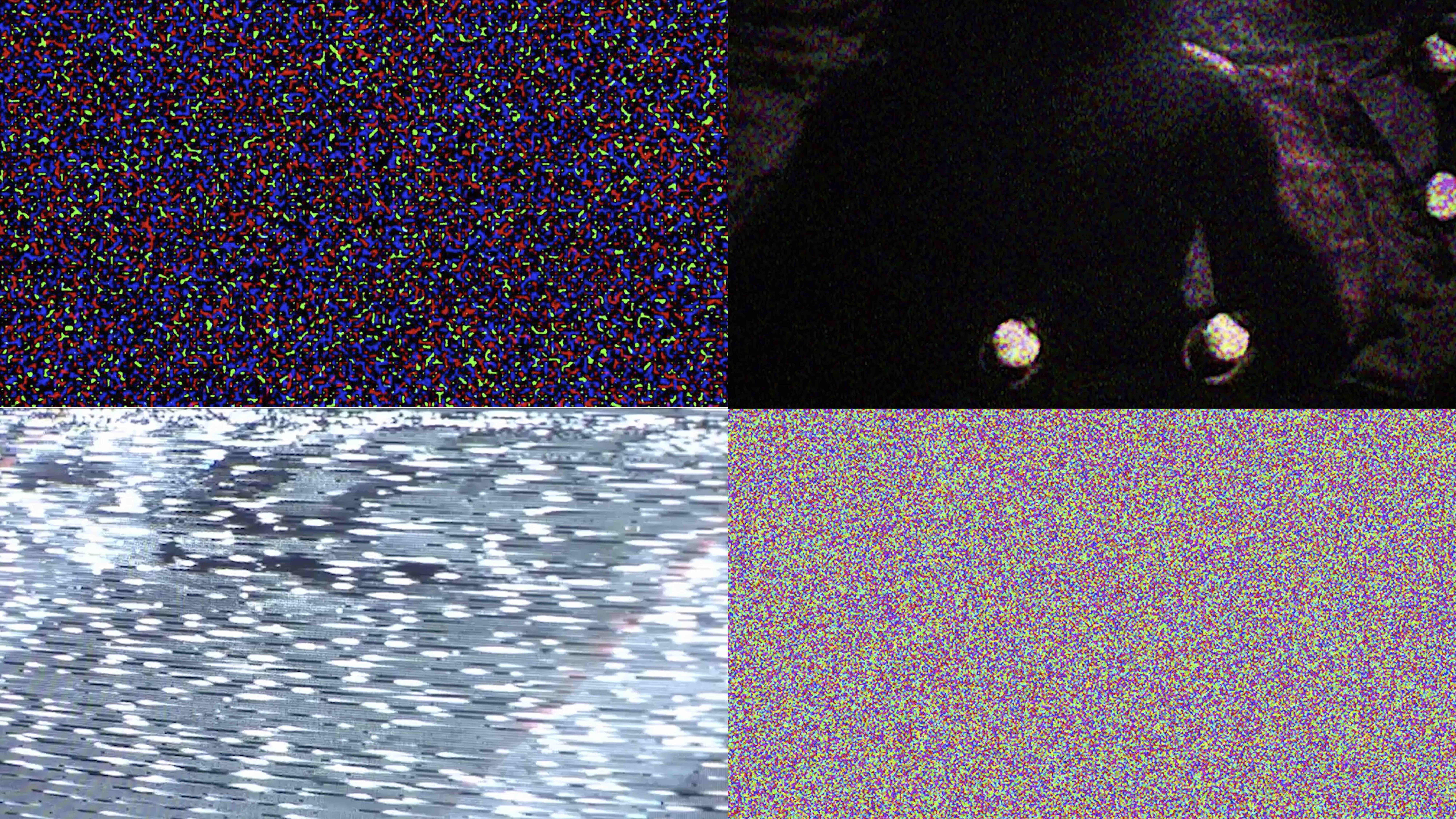 ​The screen inside the box displays digitally-created television static and glitched, datamoshed footage, physically manipulated super 8mm film and video taken through a hacked videotape deck. ​​​
This piece uses material and digital effects to mimic biological anomalies in visual perception and exhibits an isolated sample of the condition.
In discovering that within contemporary medicine, there are only basic, crude visualisations that represent visual conditions, where doctors treat the physical condition but do not sympathise with the patients subjective accounts reveals a gap in science.