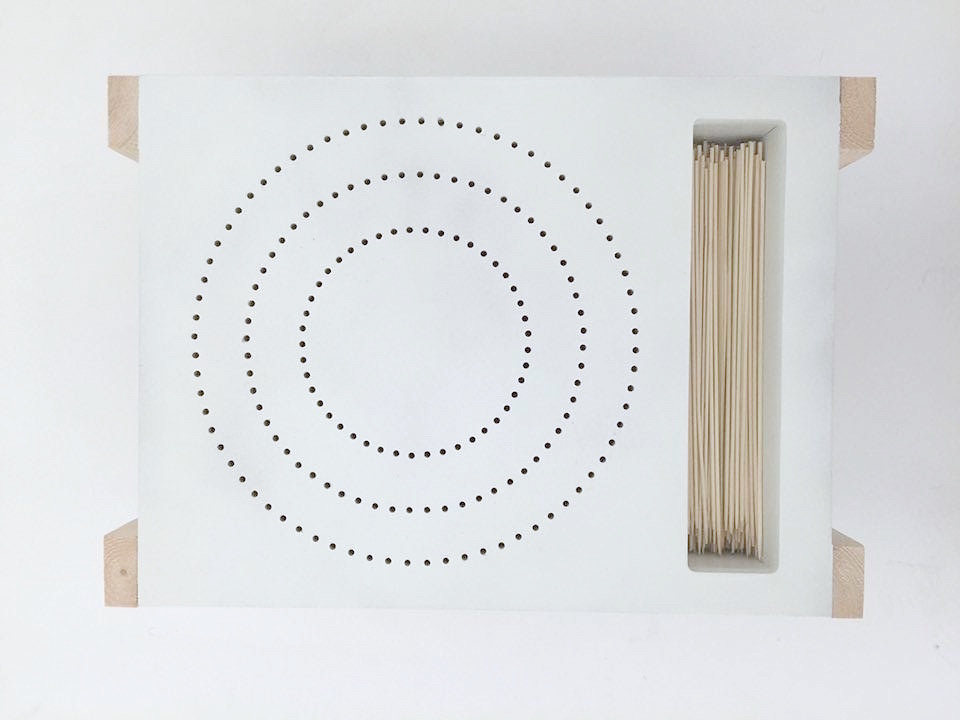 With the initial concept of modelling the orbital resonance of jupiters relationship with its moons Ganymede, Europa and Io, this project also progressed into an object which plays three-dimensional records, acting as a turntable extension.

In collaboration with Chih-Yang Chen and Danila Luppino.
Using a turntable to rotate a circular milled landscape which translates to the vertical motion of three concentric rings of rising and falling rods. The rods rotate to the same ratio as Jupiter’s moons. 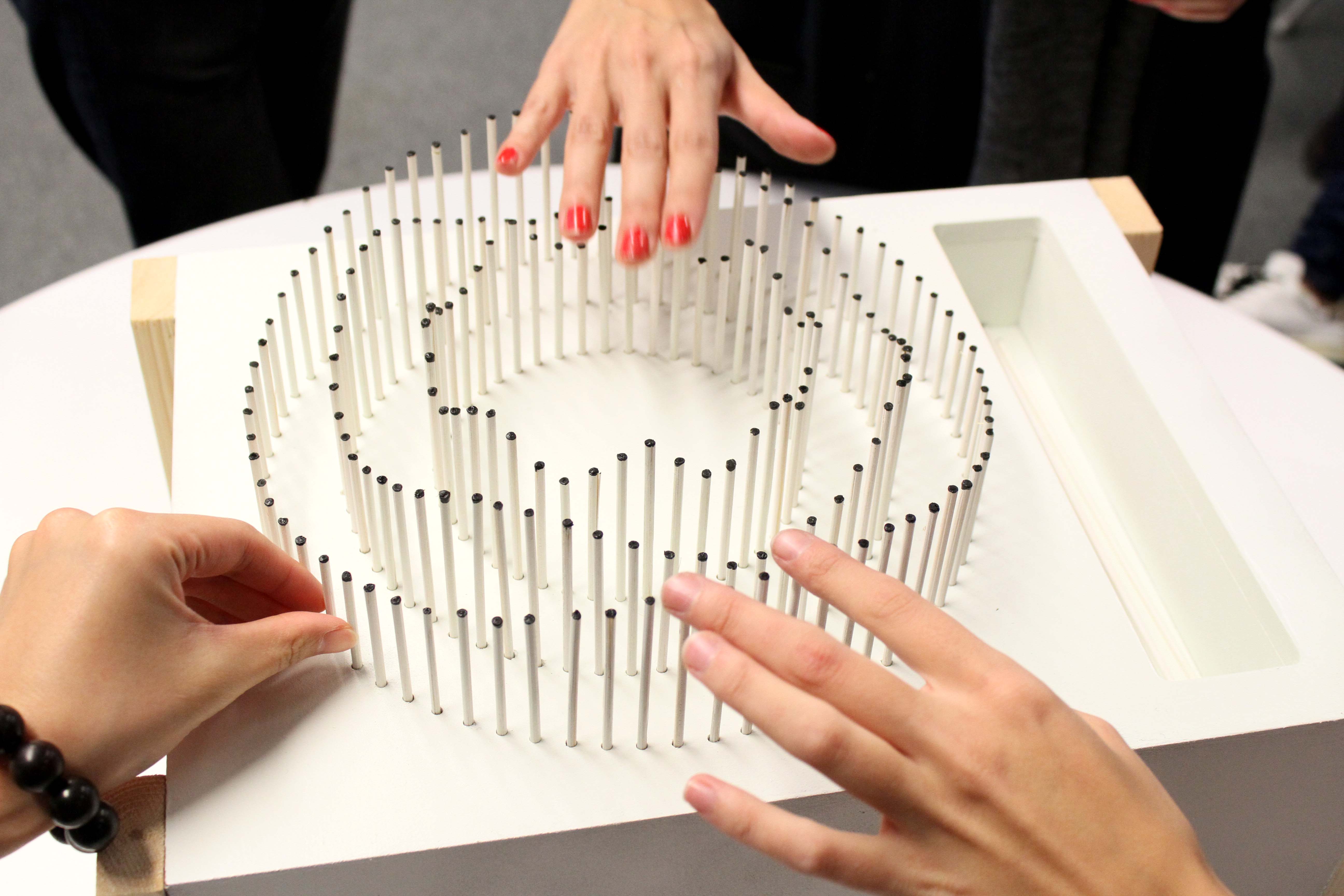 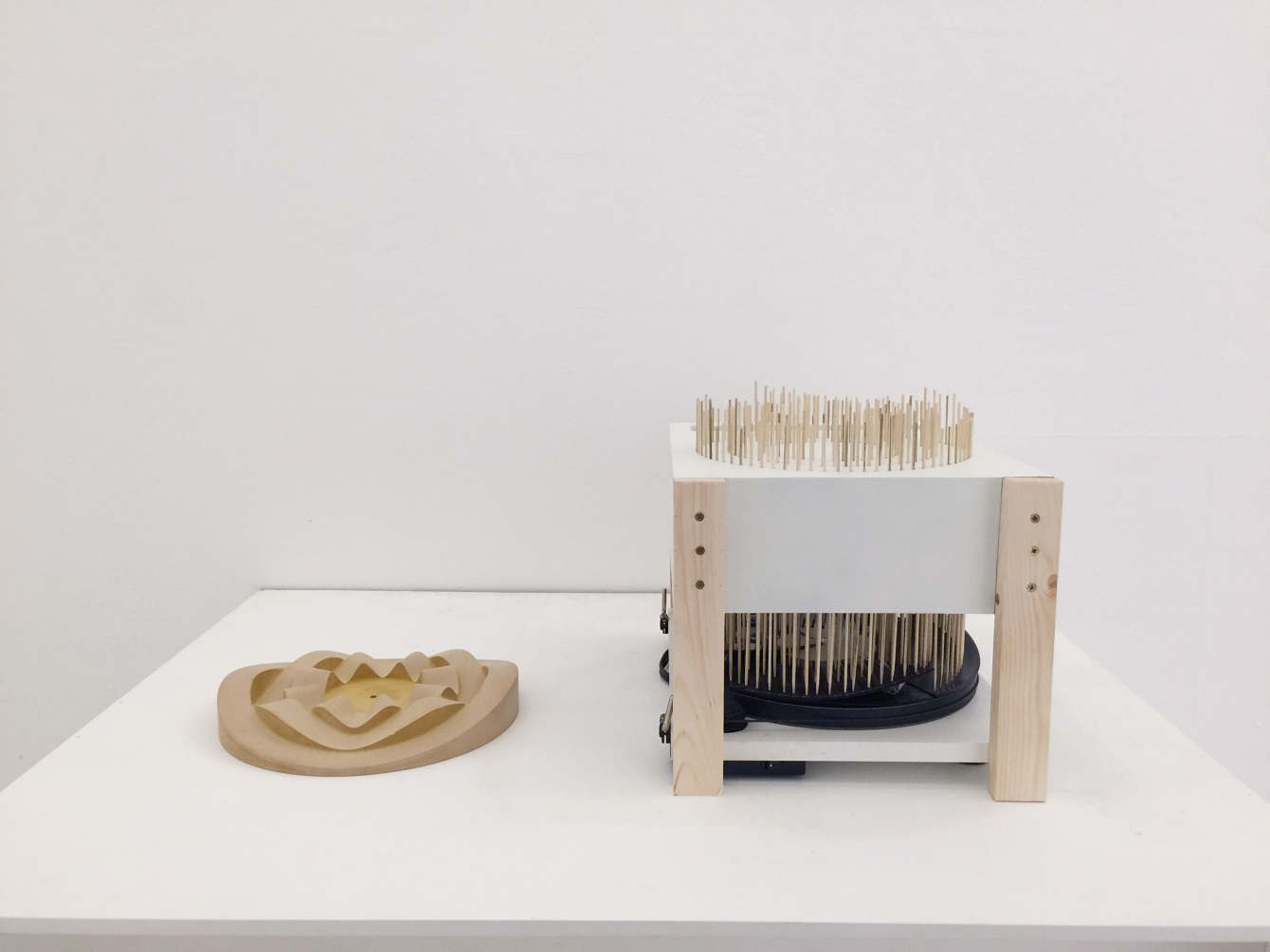 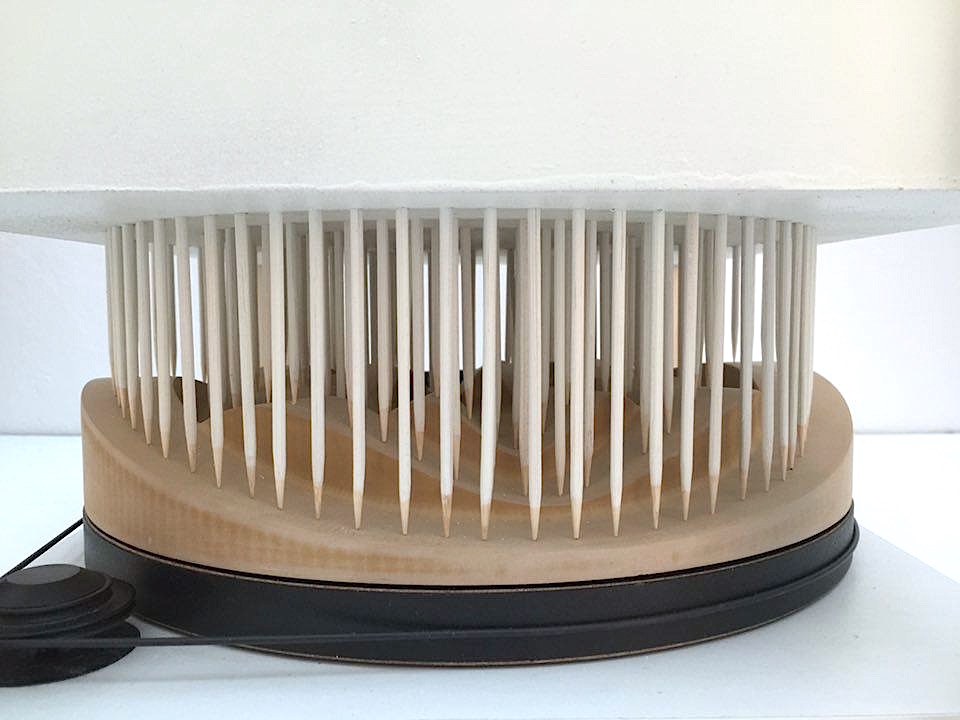 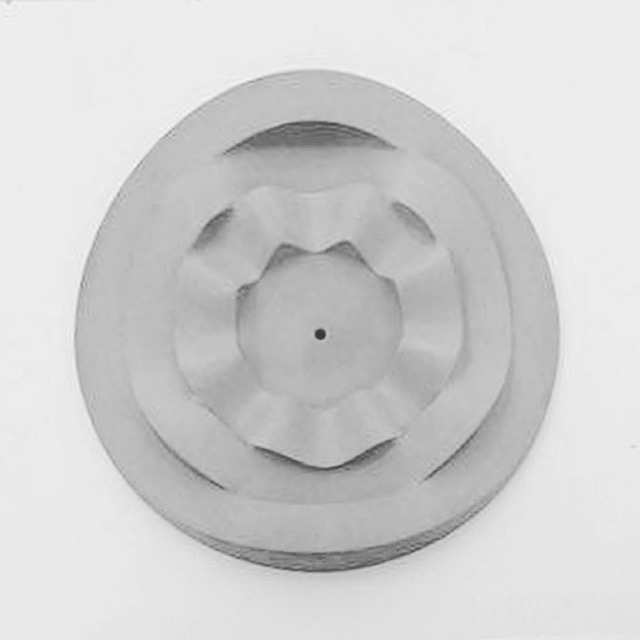 This is a model of three-way orbital resonance, a phenomenon where planetary moons exert a regular, periodic gravitational influence on each other.
The only known example of this in our Solar System are the three moons of Jupiter; Ganymede, Europa, and Io which are in a 1:2:4 orbital relation, a stable and self-correcting system.​ 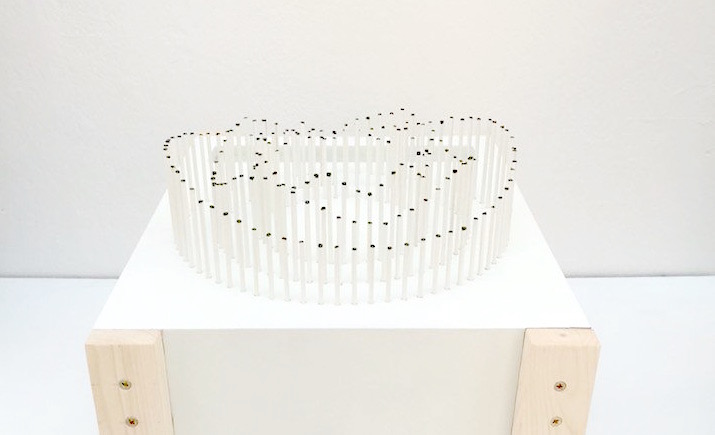 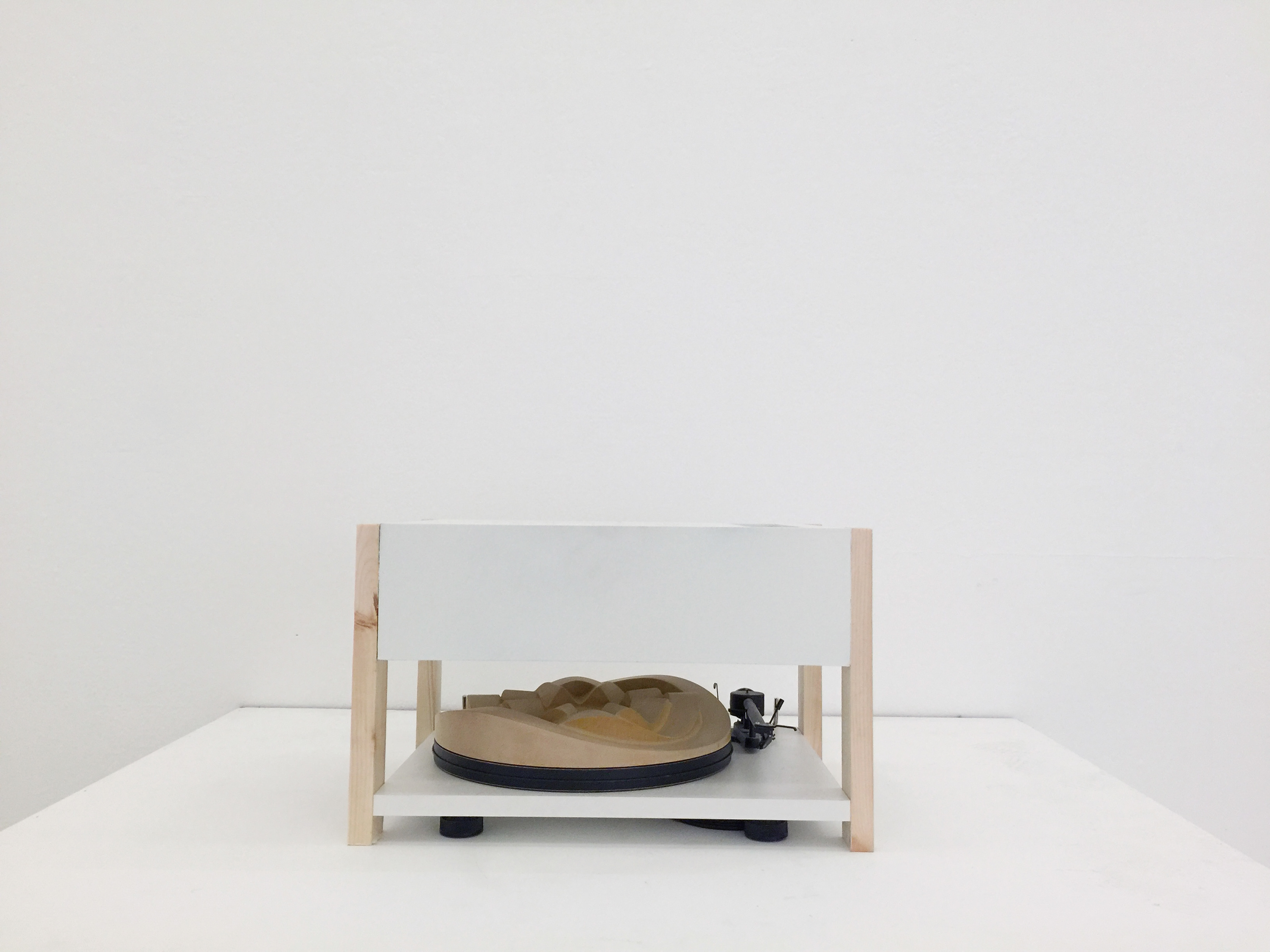