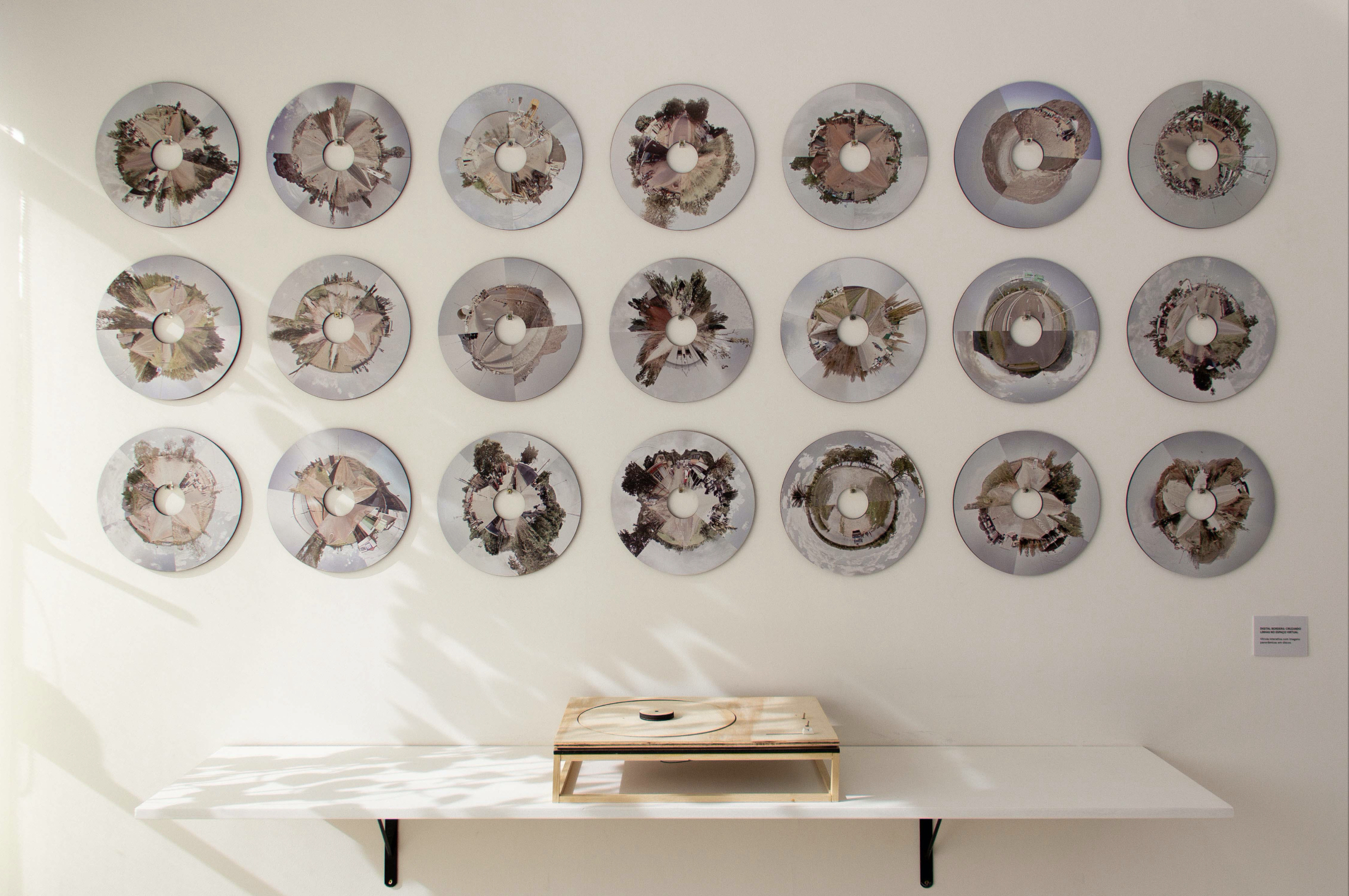 In the exhibition "End of the Contours", graphic representations and objects were displayed that aim to provoke questions on the freedom of the internet, human rights, international codes of conduct and the state of the planet in the digital age.
With the birth of the free, world wide internet, there were no rules, everyone who could get online could have unlimited access with the possibilities to upload content, send emails and create websites. It was the future, and it was open source and unmonitored. 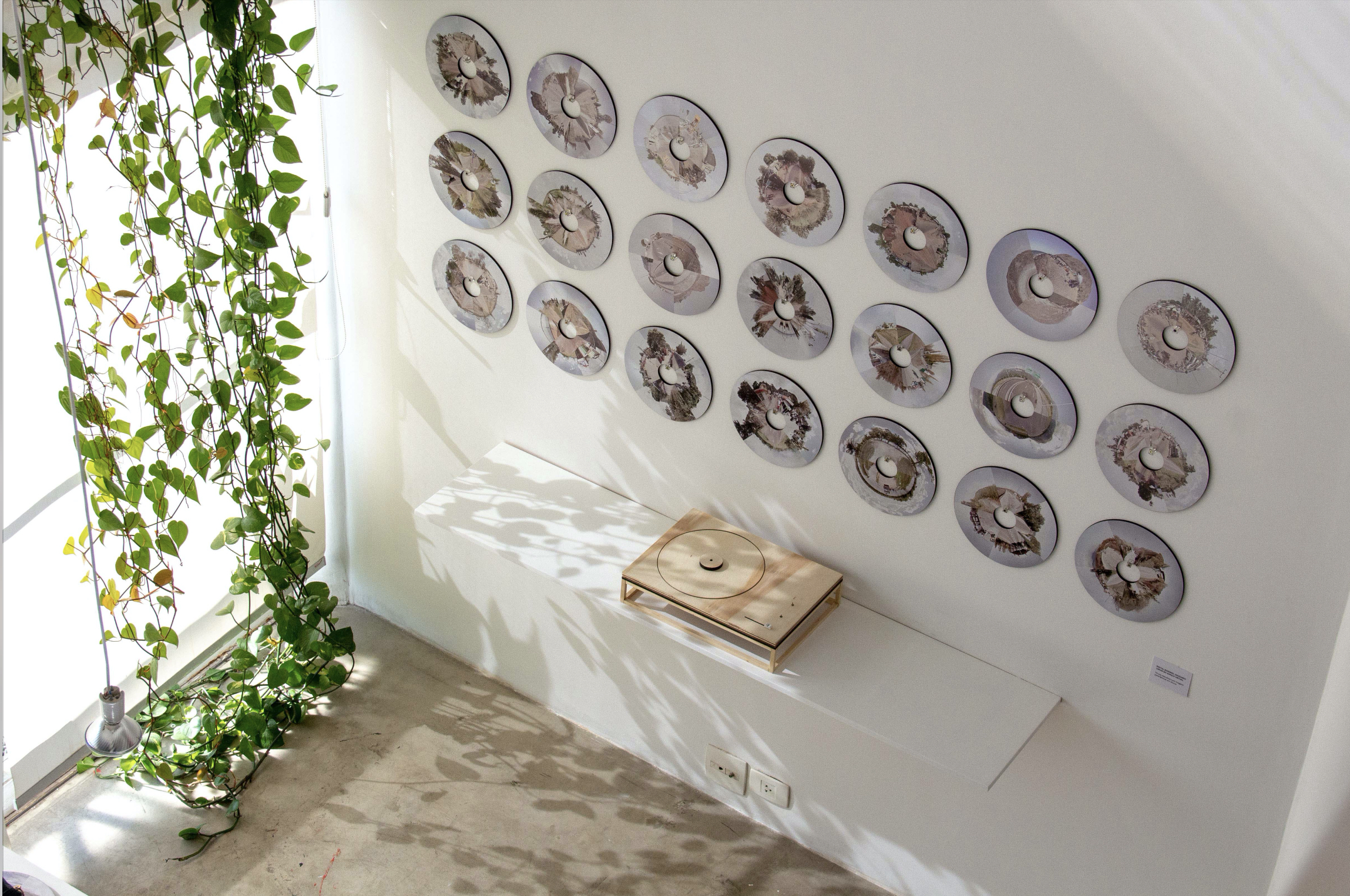 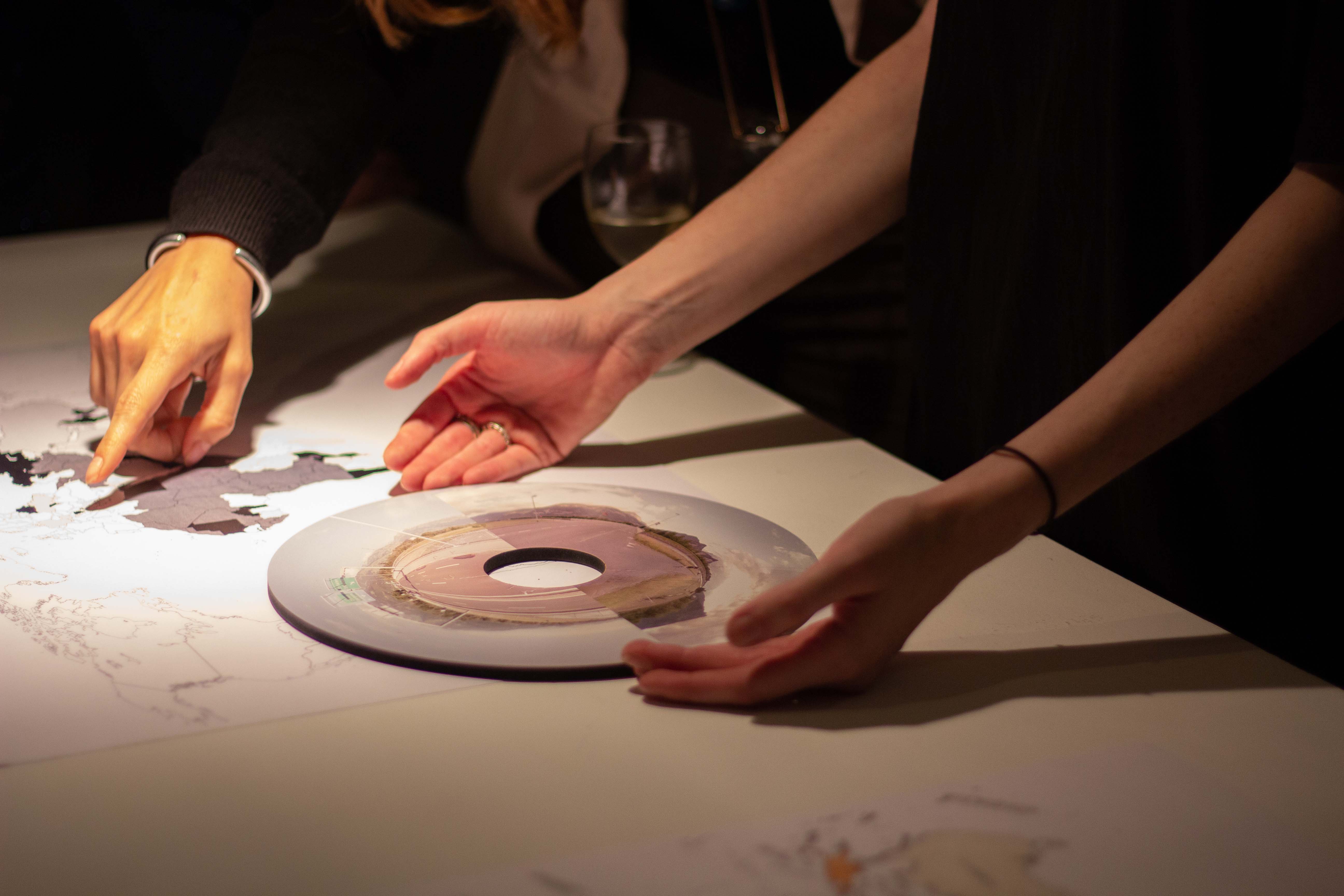 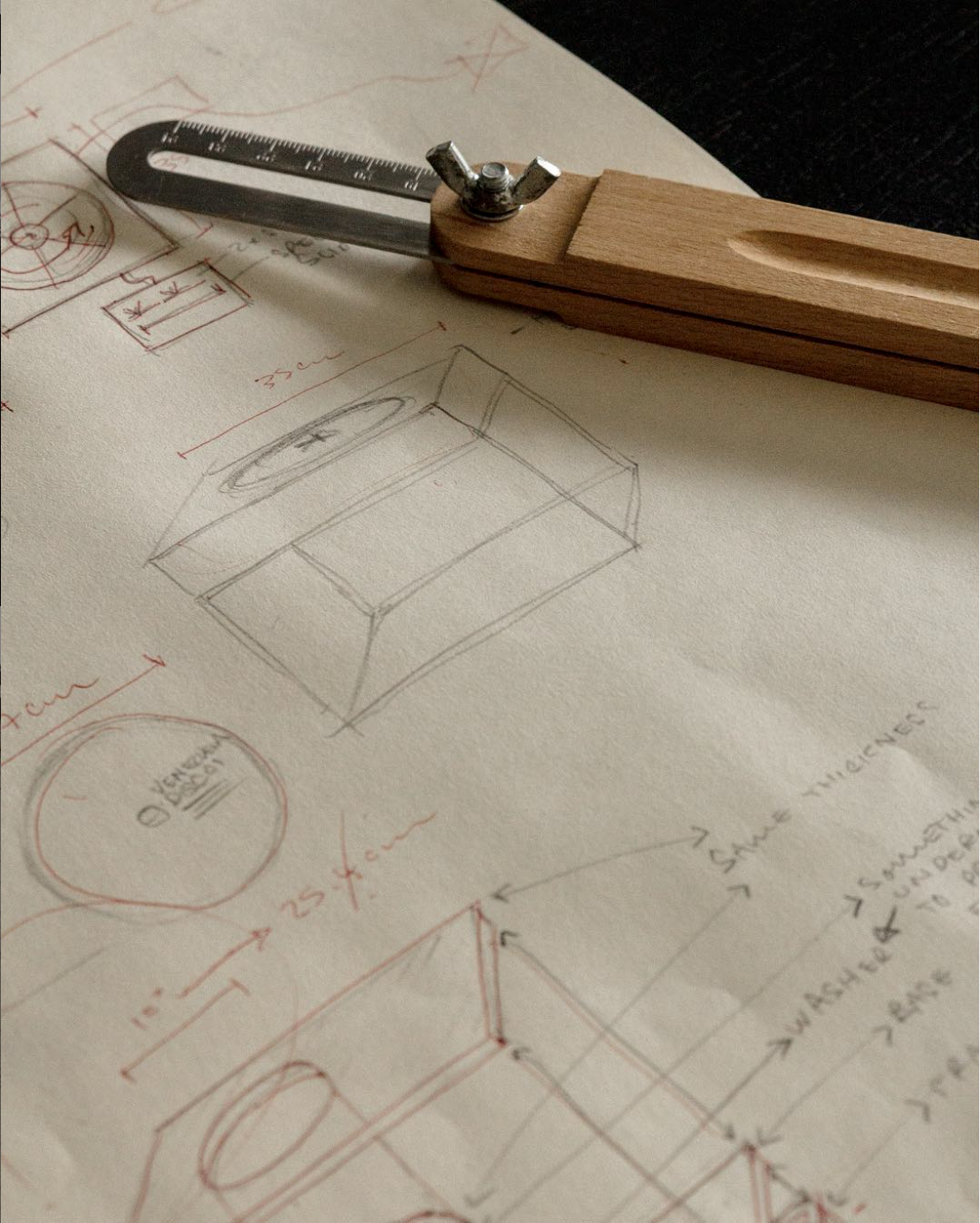 Using Google Street View as a tool for exploring the restrictions on virtual maps, it became evident that borders were often crossed by roads that Google mapped to varying extent. By virtually driving around the outskirts of restricted countries, an impression of the internal terrains, colours and cultures are gained. 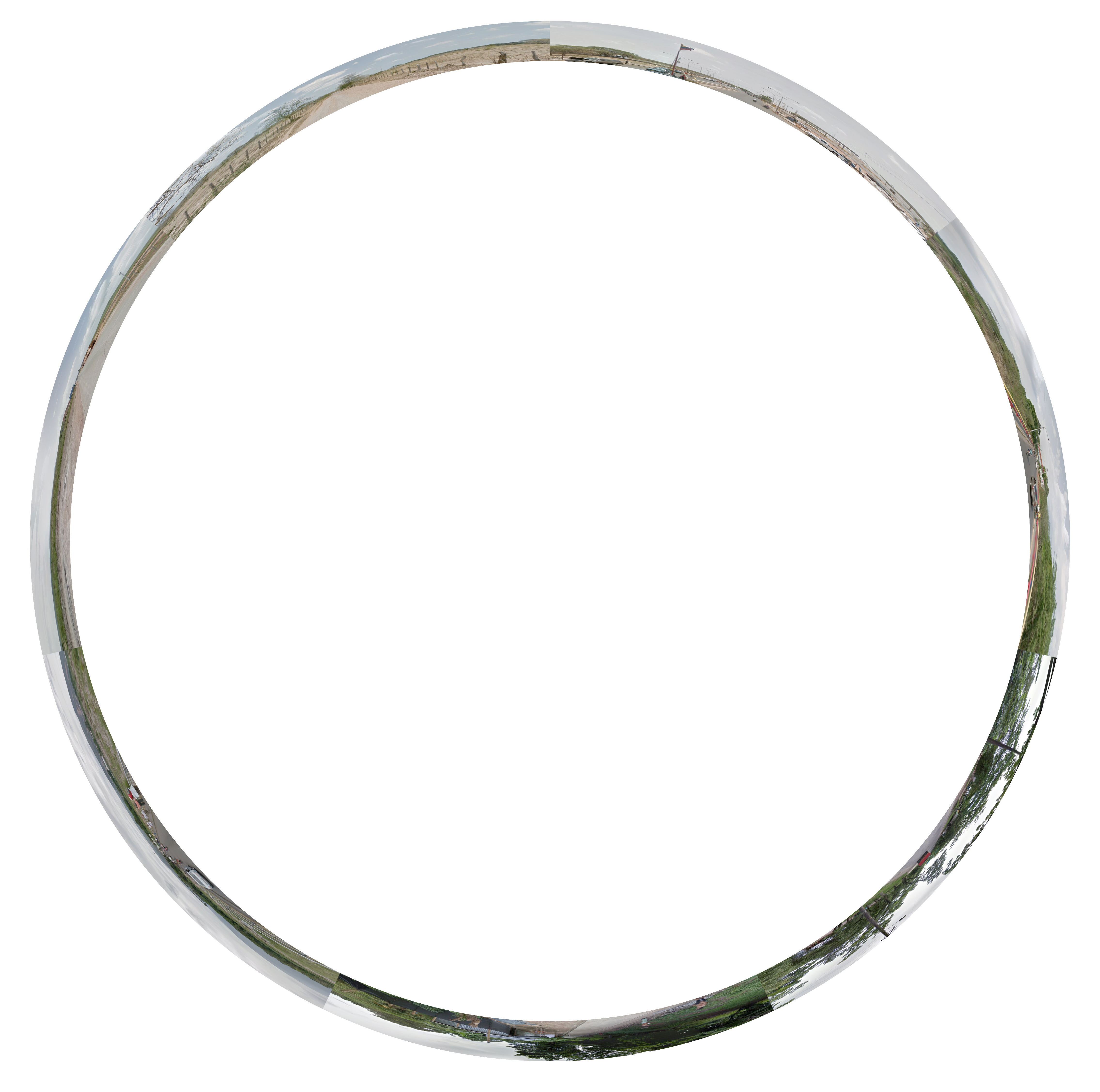 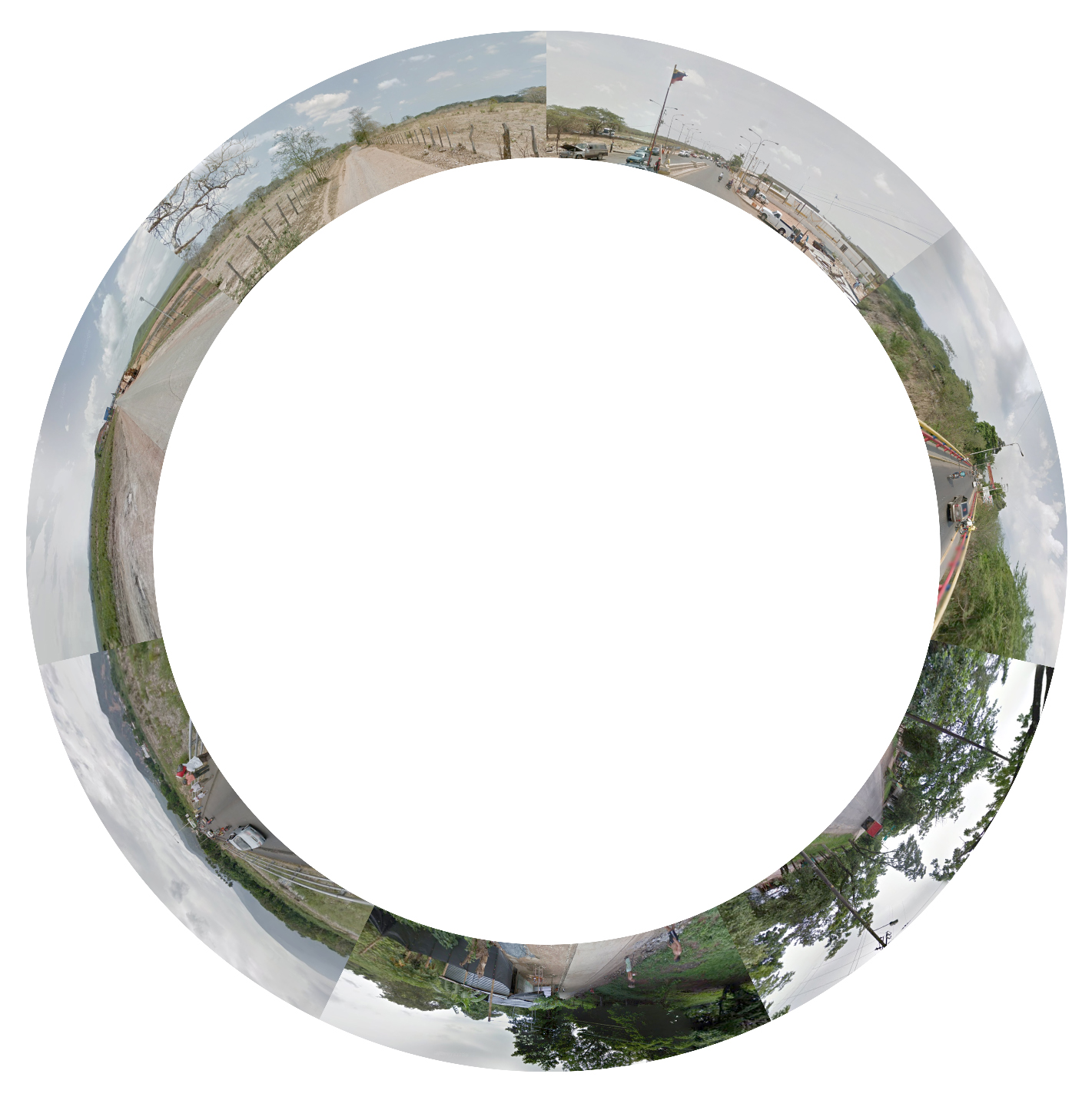 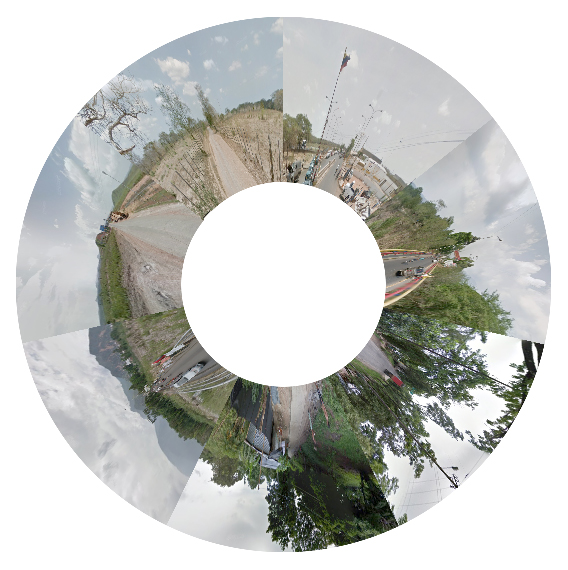 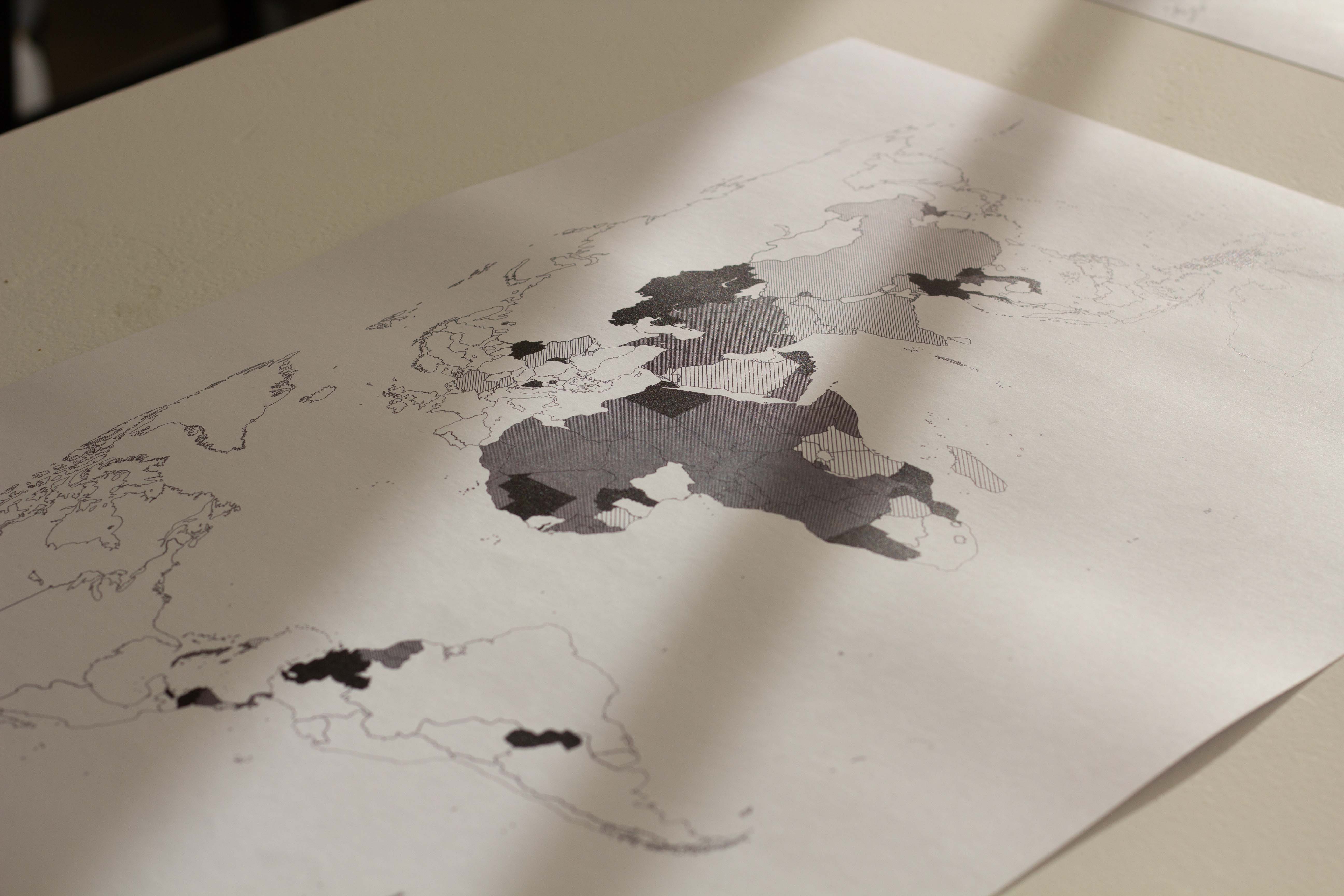 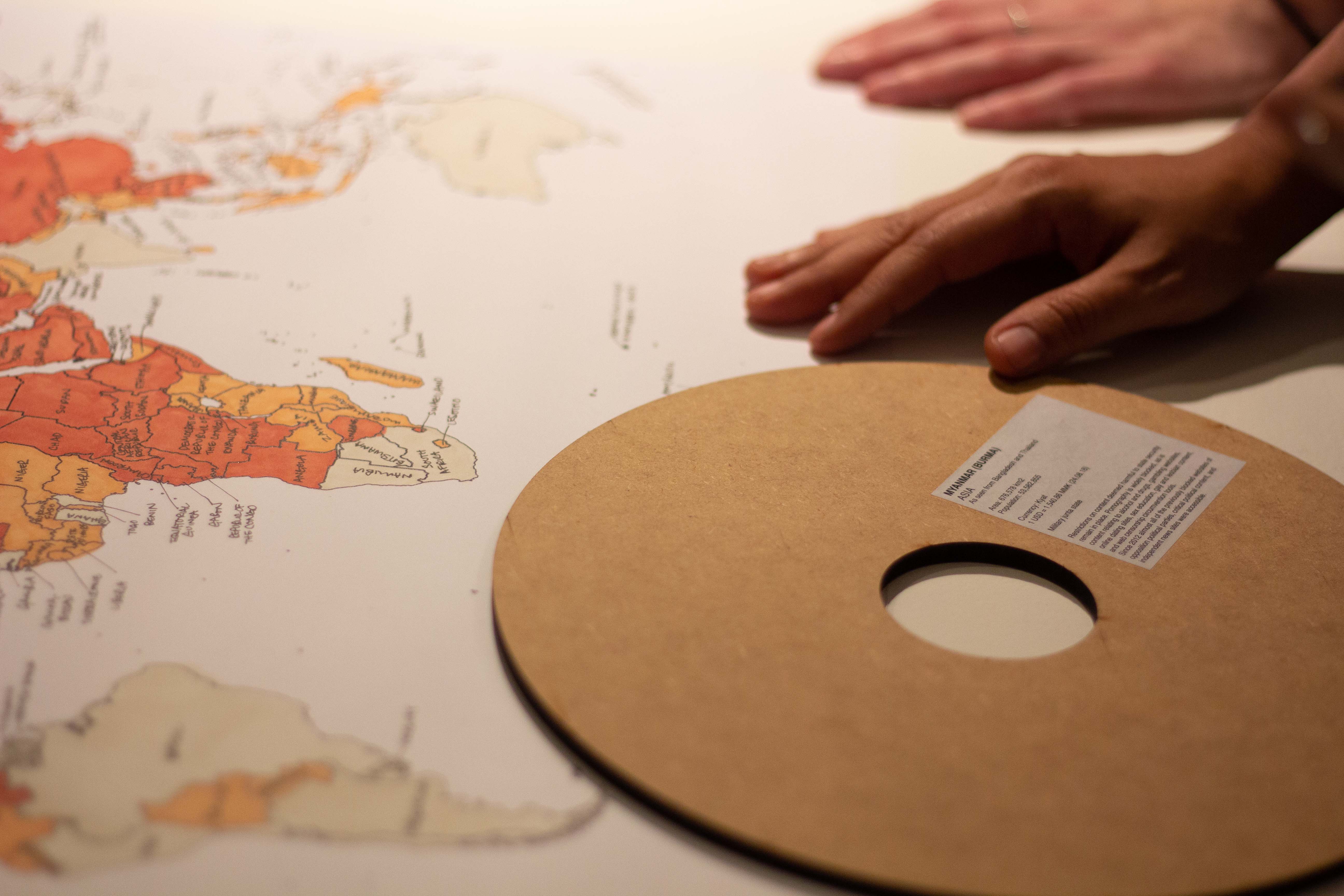 Now, various countries have set their own rules. For example, China has heavy restrictions for public access that includes international social media sites. Whilst as global restrictions descended to define legal digital behaviour, the 'deep web' was inevitable, where anything imaginable, from sales of illegal drugs or poached animals to human trafficking, can happen under the radar.
At a time when Estonia opens its digital borders and invites anyone to register as an e-citizen, over 100 countries deny Google Street View access or the rights to document the lands internal roads, with the extreme of Egypt which demands any glimpse of its landscape to be blurred out. 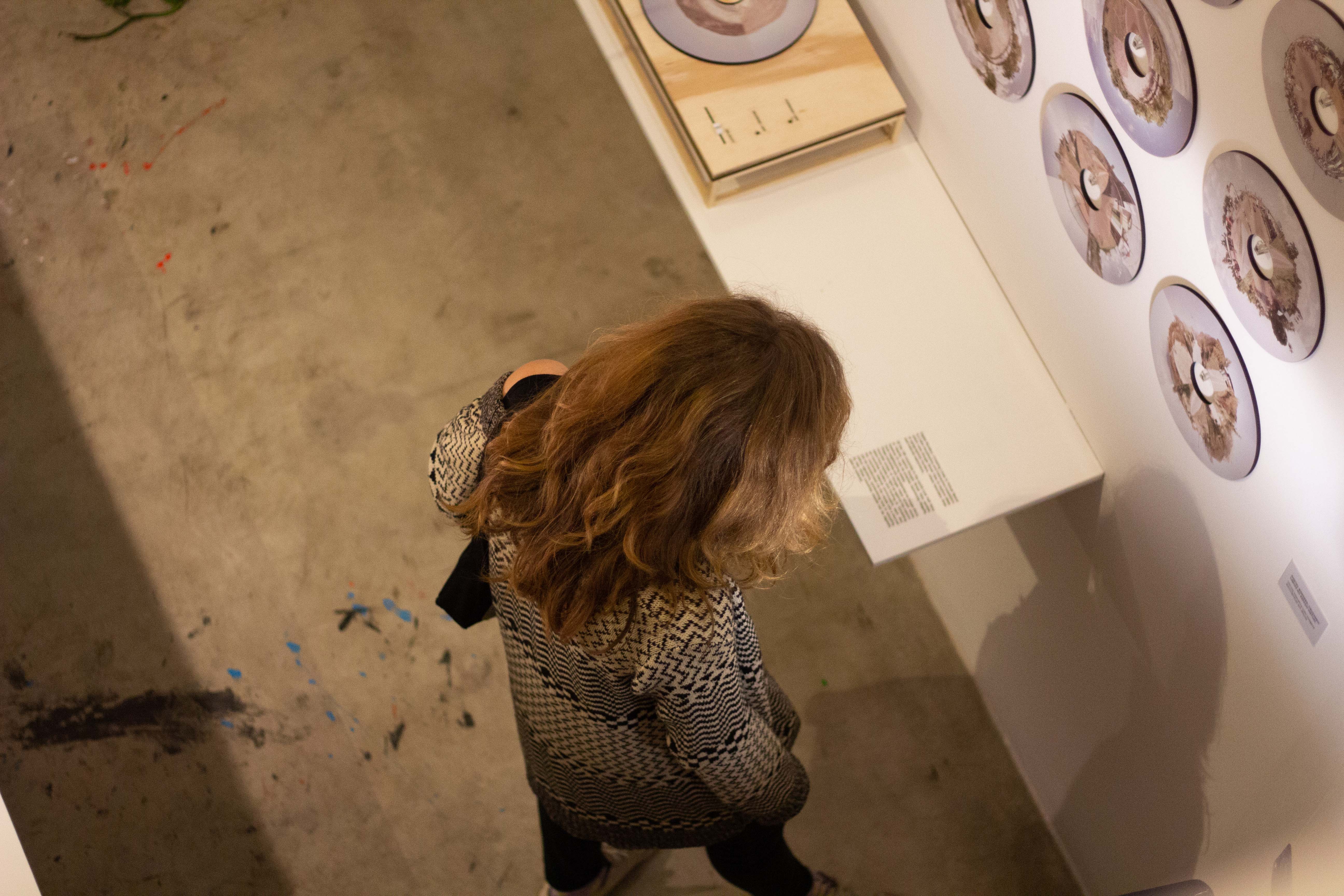 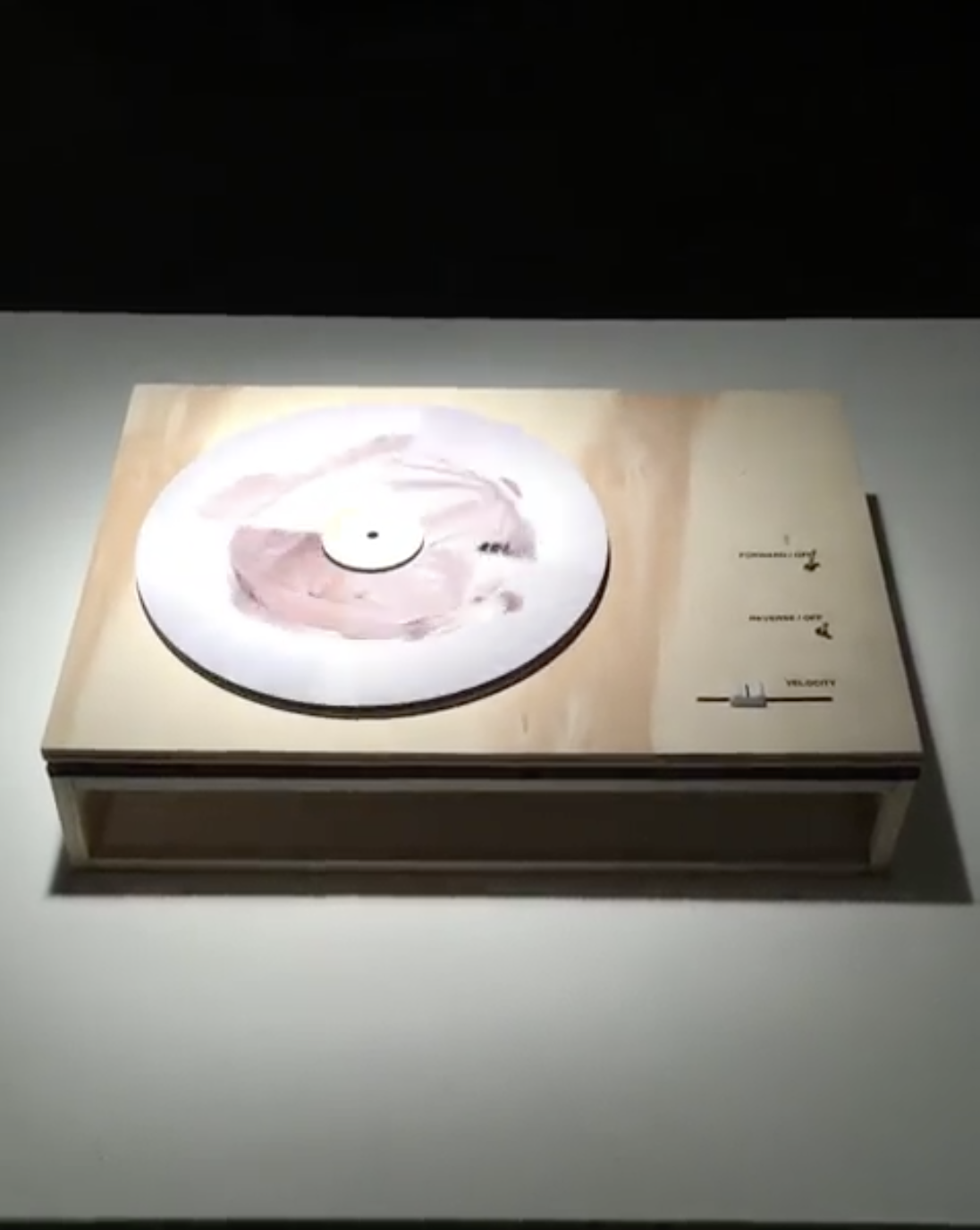 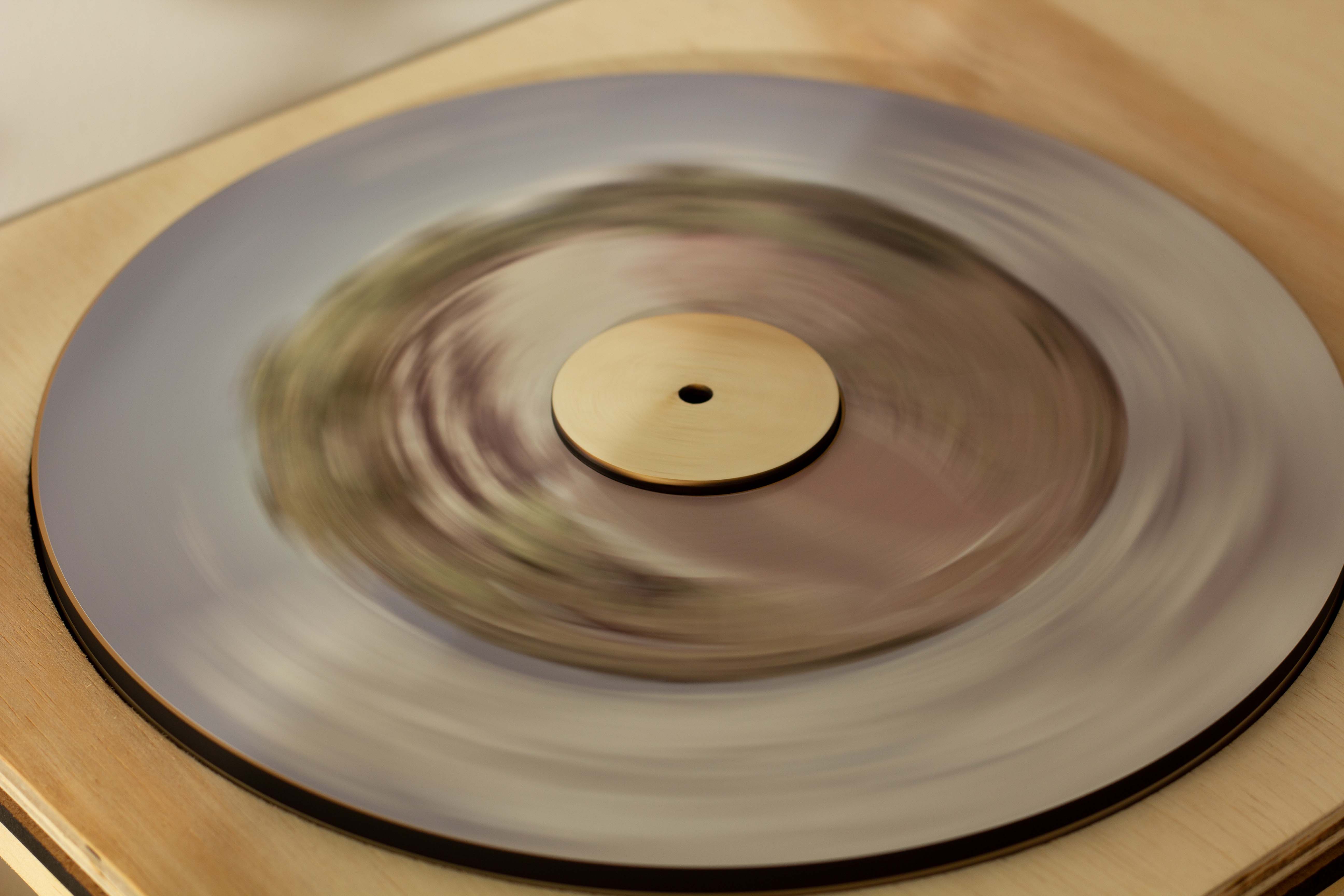 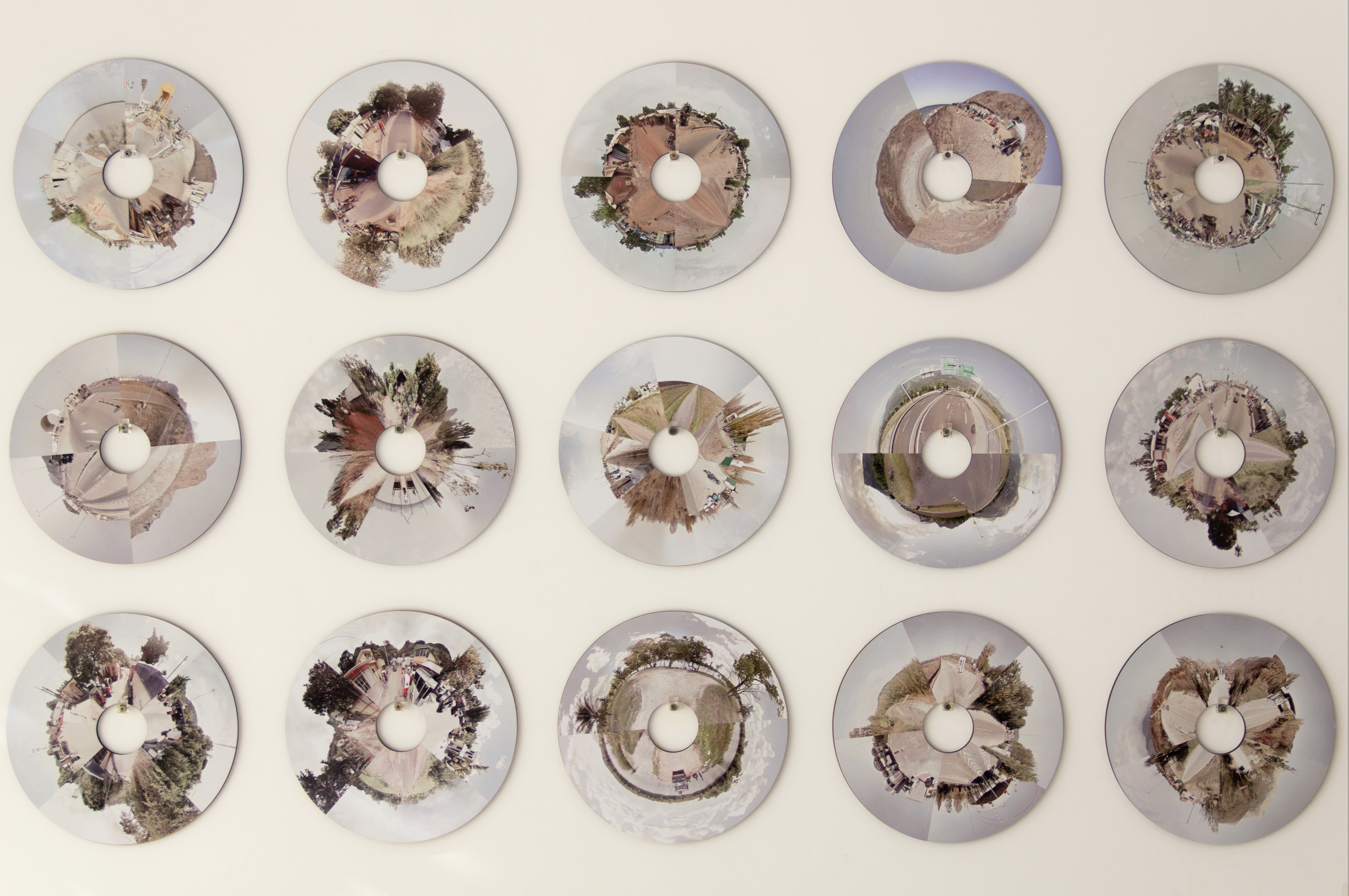 There is something interesting about physical borders having differing digital rules, and that beyond this lay questions of virtual countries, e-citizenships and human rights which this project aims to explore.
Whilst a multitude of countries with varying degrees of restrictions, which involved Google Street View, and were surrounded by countries with no such restrictions which allowed external, virtual access, many were not and were landlocked amidst many countries with equal restrictions. These were referenced on two maps displayed in show which mapped both Googles coverage and internet restrictions worldwide.
The gathered imagery is stitched together to form a series of discs and displayed in exhibition in an informative, graphic and comparable manner. Each disc, representing 1 in the selection of 21 countries, carries information on the states internet restrictions
Each disc may be taken and is playable on a custom made turntable which allows discs to be spun, reviewing the colour spectrum of the countries landscapes and climate symbolising the viewing restriction to its digital borders.